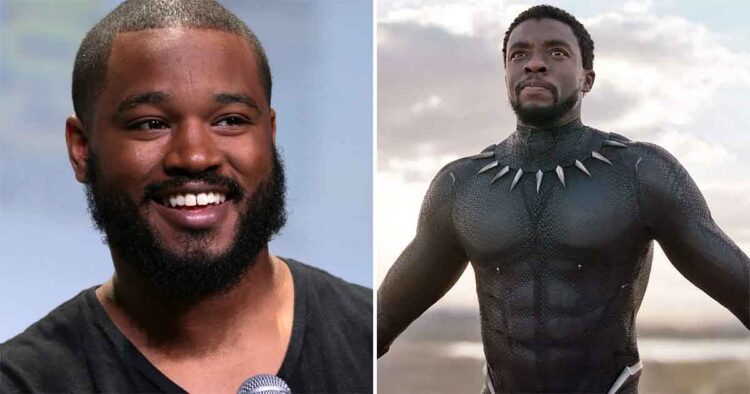 Chadwick Boseman was the first black actor to headline an MCU film by essaying the role of Black Panther in the movie of the same name. But sadly, he passed away due to colon cancer on August 28, 2020. Now director Ryan Coogler has opened up about the time he spent with the late star and how he feels doing the project without him.

For the unversed, Boseman was supposed to reprise his role as T’Challa in the Wakanda spin-off series. The pre-production work for the sequel film is currently underway, the name of which is still to be unveiled. Read on to know what Ryan had to say.

In a recent conversation with The Hollywood Reporter, Ryan Coogler opened up about making the upcoming Black Panther film without the late Chadwick Boseman. He told the publication, “It’s difficult. You’ve got to keep going when you lose loved ones. I know Chad wouldn’t have wanted us to stop. He was somebody who was so about the collective.”

In the same conversation, Ryan Coogler explained how Chadwick Boseman was meant to play his part in the film. He said, “Black Panther, that was his movie. He was hired to play that role before anybody else was even thought of, before I was hired, before any of the actresses were hired.”

Ryan Coogler also recalled the time he spent with Chadwick Boseman on the sets of Black Panther. He said, “On that set, he was all about everybody else. Even though he was going through what he was going through, he was checking in on them, making sure they were good. If we cut his coverage, he would stick around and read lines off-camera. So it would be harder for me to stop. Truthfully. I’d feel him yelling at me, like, ‘What are you doing?’ So you keep going.”

For more news and updates from the entertainment world, stay tuned to Koimoi.