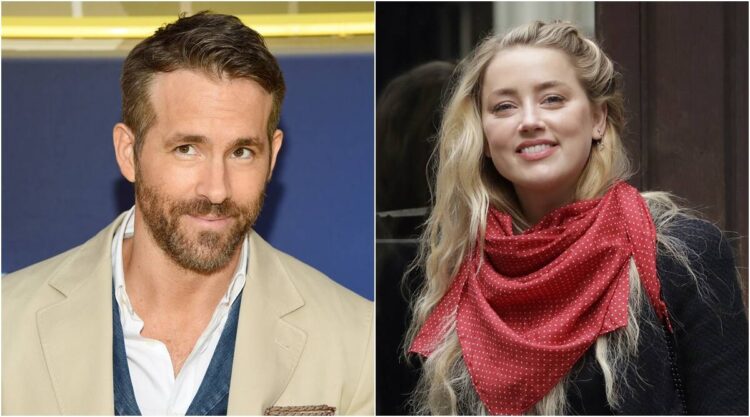 Hollywood actors Ryan Reynolds and Amber Heard are the latest celebrities to receive the first shot of the Covid-19 vaccine. The Deadpool star revealed the same in his signature funny style. “Finally got 5G,” Reynolds wrote on Instagram while sharing a click getting the dose. His caption referred to the Mint Mobile brand which he co-owns.

Aquaman actor Amber Heard also shared the news on her official Instagram handle. Posting a click after the vaccine, Heard wrote, “Did someone say “vaccine queen”?!”

Amber Heard was recently seen in Zack Snyder’s Justice League as Mera. She is set to reprise the role in Aquaman 2 as well though the film is yet to be officially announced.