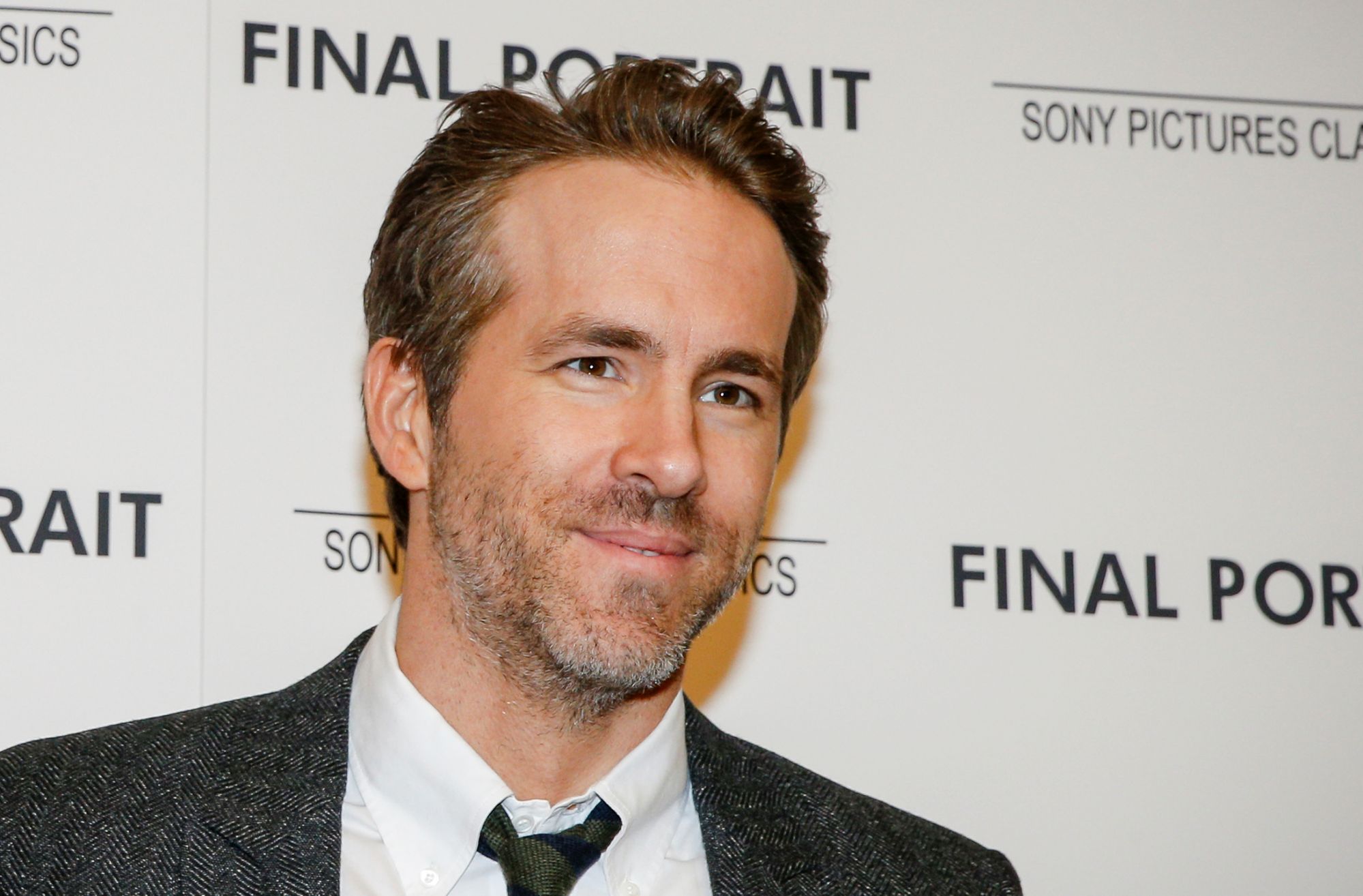 As Deadpool, Ryan Reynolds can survive superhuman conditions, but off-screen, he’s still learning. That’s straight from the actor whose new Snapchat series “Ryan Doesn’t Know” is an education in self-development.

On Saturday, the 12-episode series debuted on the social media platform featuring the 44-year-old actor inching out of his comfort zone. “You could fill a gymnasium with all the things I don’t know,” says Reynolds in the trailer. “So, in the hopes of becoming a less boring husband and father, I’m meeting up with talented new artists to learn a little about a lot.” Reynolds is married to actress Blake Lively, 33, and they share three daughters, ranging in ages one to six.

According to a press release sent to Yahoo Entertainment, Reynolds will attempt ice sculpting with artist Shintaro Okamoto, floral arranging with stylist Aurea Molaei and even axe throwing. Though rest assured, he says, “Whatever I do is going to suck.”

“Ryan is one of the funniest people out there and watching him connect with and learn from these unbelievably talented creatives is a true joy,” Westbrook Media president Brad Haugen said. “He and the Maximum Effort team were amazing partners on this project, and of course, we love working with the phenomenal Snap team. We are excited for Ryan to learn a few things and ready to bring more fun to Snapchatters everywhere.”

The series falls under the platform Snap Originals and is produced by Westbrook Media, a studio founded by Will Smith and Jada Pinkett-Smith.

While Reynolds admits his own skills need improvement, he’s quick to praise his wife and children for their competence. “No joke, they’re the most capable people I know,” he told Access in November. “If anything got crazy or scary in my life, they’re the first people that I would lean on. They have wisdom and strength, they’re calm under fire, they have courage under fire.”

However, a gesture by Canadian-born actor impacted many this week when he shared the #BellLetsTalk campaign (launched by the Bell Canada telecommunications company) to elevate mental health awareness. “It’s critical to have open, honest and healthy discussions around mental health,” he tweeted. “By retweeting #BellLetsTalk you can make a difference.”

It’s critical to have open, honest and healthy discussions around mental health. By retweeting #BellLetsTalk you can make a difference. In case that’s not enough, before Disney bought Fox, Deadpool 3 was gonna be a road trip between Deadpool and Logan. Rashomon style. For real.