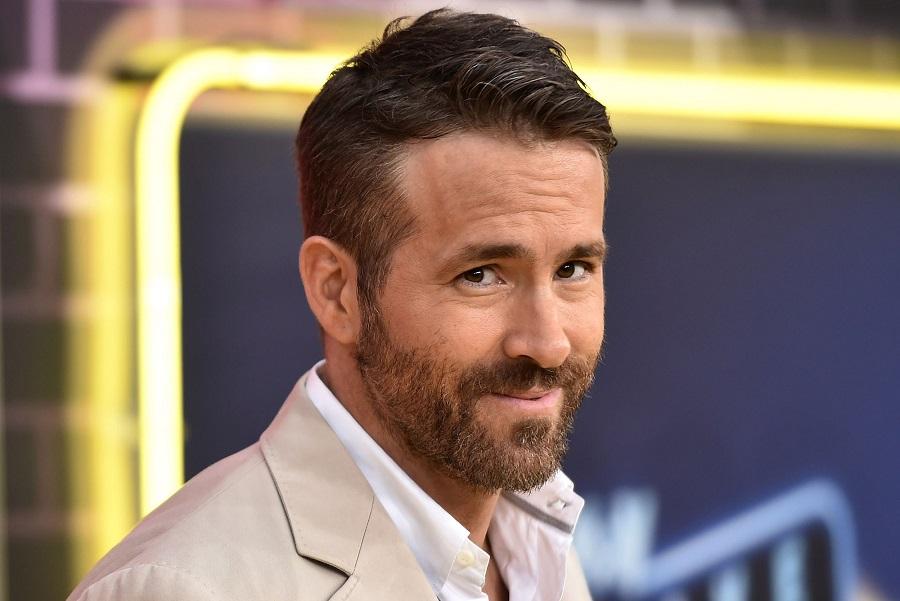 Ryan Reynolds revealed his middle name on Twitter, shocking all his followers who weren’t expecting this response.

2020 is over with Ryan Reynolds making a shocking revelation on Twitter. Maybe nobody needed this revelation, but the actor has revealed his middle name, anticipating that his acronym is RRR The actor of Deadpool has tweeted:

This tweet is therefore promotional content for Mint Mobile, the phone company that Ryan Reynolds bought in 2019.

But the information regarding his middle name, which is Rodney himself, did not go unnoticed by the fans, who in shock asked the actor for confirmation. Several users have asked if it was one of his many jokes or if it was the truth. The actor confirmed, his full name is Ryan Rodney Reynolds.

Paying $90 a month for wireless is like my middle name, Rodney. It exists and you COULD use it… but it sucks so why would you? Instead, pay $90 for SIX MONTHS at https://t.co/d0Mt4mKisZ pic.twitter.com/byzTfHT0dU

Others said they were shocked that after a decade as a Ryan Reynolds fan they were unaware that he has a middle name.

But what is RRR working on at the moment? Will we see him again soon at the cinema?

Among the upcoming films planned for Ryan Reynolds is Deadpool 3, created by Disney and Marvel Studios. After the agreement with FOX that allows the Mickey Mouse company to use characters like Deadpool and the X-Men, it was only a matter of time before there was talk of a third installment of the film with Ryan Reynolds. Early rumors circulating on the matter included Reynolds’ much-talked-about visit to Marvel Studios and the possibility of creating a non-child-friendly film, clarified by David Leitch, director of the second film.

Wendy Molyneux and Lizzie Molyneux-Loeglin will be in charge of writing the script for Deadpool 3. It seems the two and Ryan Reynolds have met several times in recent times.

In 2021, two films with the leading actor should be released, namely Free Guy and The Hitman’s Wife’s Bodyguard. A film is then in post-production, or Red Notice, also shot in Italy and one is currently being shot, or The Adam Project.

In short, Ryan Reynolds has not several projects ready to debut over the next few years, and we can’t wait.

But the news does not end there.