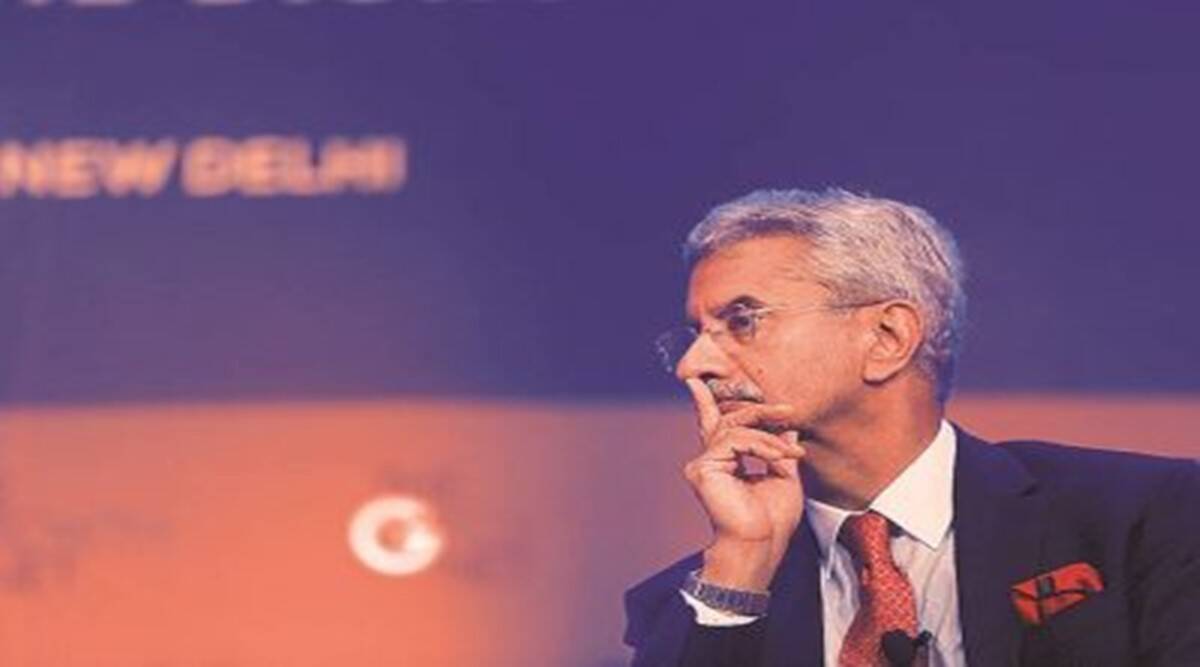 External Affairs Minister S Jaishankar arrived in Tajikistan’s capital on Monday to attend a key conference on Afghanistan, where representatives from around 50 countries and international organisations would discuss building regional consensus around the peace process in the war-torn country.

“Touchdown in Dushanbe. Look forward to my bilateral visit and attending the Heart of Asia Conference tomorrow,” Jaishankar tweeted.

The 9th Heart of Asia-Istanbul Process (HoA-IP) ministerial conference is part of the Istanbul Process – a regional initiative on security and cooperation for a stable and peaceful Afghanistan – that was launched on November 2, 2011 in Turkey.

“Visited the Dushanbe-Chortut Highway Project site. Good work being done by @BROindia under our grant assistance. The 8-lane highway will decongest Dushanbe,? the minister tweeted.

Last week, Jaishankar said that India would like to clearly see a sovereign democratic and inclusive Afghanistan that takes into account the interests of its minorities.

“There is something called the peace and reconciliation process and everybody else is saying that the Taliban is reaching out and changing etc. Let us wait and watch,” he had said.

During his visit, Jaishanakar is also expected to meet leaders of other participating countries on the sidelines of the conference.

Pakistan Foreign Minister Shah Mahmood Qureshi is also attending the conference and the participation of both the ministers at the conference has sparked speculation of a possible meeting between the two leaders amidst recent peace overtures from Pakistan.

Qureshi, however, said no meeting has been “finalised or requested” so far with his Indian counterpart on the sidelines of the conference.

Jaishankar last week also did not give a specific reply to questions on whether he will meet Qureshi on the sidelines of the conference.

“My scheduling is in progress. So far I do not think any such meeting (is scheduled),” he said at the India Economic Conclave in New Delhi on March 26.

India and Pakistan are without high commissioners in each other’s capital — New Delhi and Islamabad, respectively — since the relations between the two countries nosedived after India withdrew special status of Jammu and Kashmir and bifurcated the state into two union territories in August 2019.

The militaries of India and Pakistan announced on February 25 that they have agreed to strictly observe all agreements on ceasefire along the Line of Control in Jammu and Kashmir and other sectors.

Weeks later, both Pakistan’s Prime Minister Imran Khan and powerful Army chief Gen Qamar Javed Bajwa made peace overtures towards New Delhi saying it was time for the two neighbours to “bury the past and move forward”.