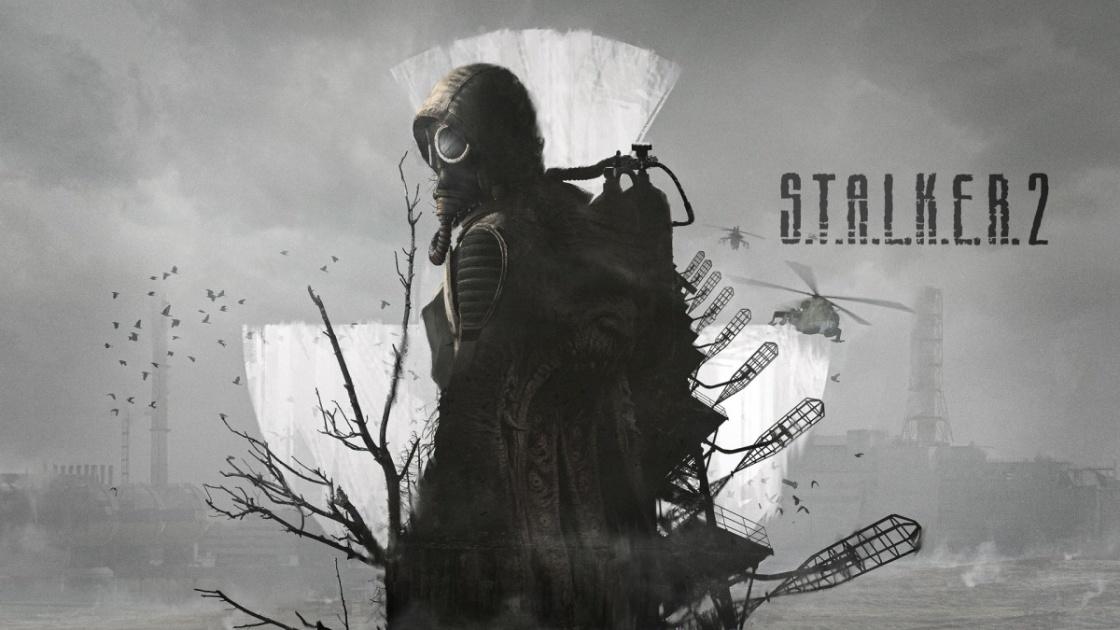 S.T.A.L.K.E.R.: Shadow of Chernobyl was announced in 2001 and didn’t ship until 2007, so news that S.T.A.L.K.E.R. 2 is preparing for a 2021 release more than ten years after it was originally announced is fitting. Presumably first-person shooter players will once again put on their radiation suits to survive in Chernobyl while fighting mutants, but the clip released today doesn’t give away many hints. A Facebook post refers to the player’s character “Skif,” and says “loading” along with “PDA 2.0.”

Ukrainian developer GSC Game World posted this teaser trailer on IGN’s YouTube channel, with a note saying it represents “how the game actually feels: fast-paced change of scenery, ominous landscapes and the ever-present feeling of an inevitable danger accompanied by a barely-distinguishable guitar soundtrack.” The brief clip is presented in 4K and certainly brings to mind the first game’s gloomy environment, and says it’s our first in-engine look at the game, as opposed to a longer trailer that popped up this summer.