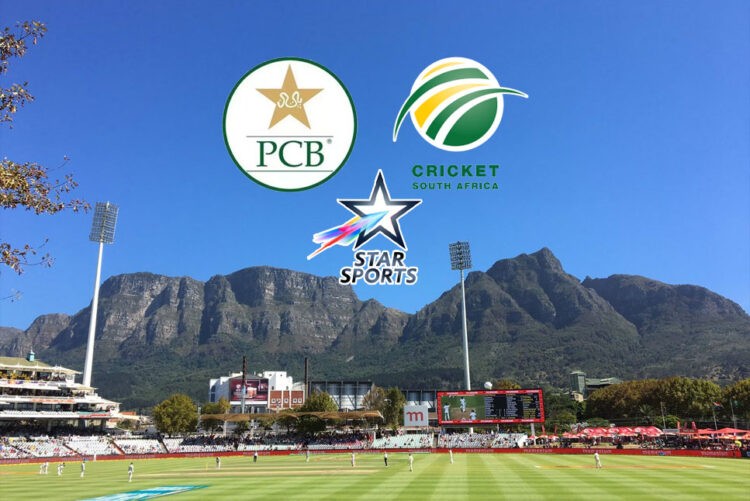 SA vs PAK 1st ODI – Bavuma vs Babar: South Africa will play their first ODI series in a long time, that too, under a new captain – Temba Bavuma. With the side needing to rebuild after their disastrous 2019 World Cup, this series will be important. Same will be the case with Pakistan as their young side seeks to gain greater experience under the leadership of Babar Azam.

South Africa’s newly-appointed limited-overs captain, Temba Bavuma, is unperturbed that few of South Africa’s mainstays will leave their ODI series against Pakistan after two matches to join their respective IPL franchises ahead of the upcoming season.

It is understood that Cricket South Africa (CSA) have allowed their cricketers to leave for the IPL after the conclusion of the 2nd ODI against Pakistan on April 4.

“It’s not as disturbing now that we are aware of the arrangement that is in place. For the first two games, we have got all our best players. It’s important that we get positive results. That’s not to say we are conceding the result in the third game. We believe we have got worthy enough replacements. I don’t think it’s that disturbing and we respect the relationship between CSA and the BCCI,” said Temba Bavuma.

Temba Bavuma, who has been appointed as the white-ball captain until 2023, will be in charge of the South Africa side for two T20 World Cups and one ODI World Cup.