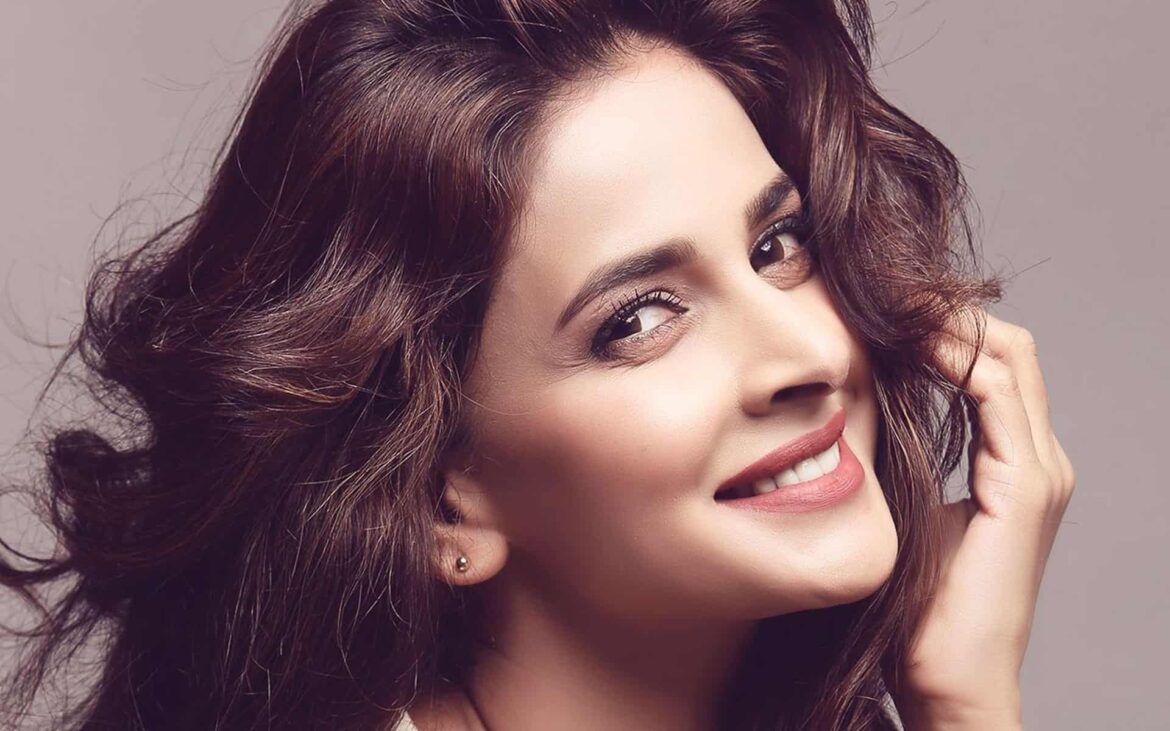 Saba Qamar, who starred in ‘Hindi Medium’ with Irrfan Khan, has confirmed on her social media that her wedding with fiance Azeem Khan, a blogger, has been called off.

Qamar released a statement via her Instagram page, confirming that she had never met Azeem Khan. She said that she’s not in a good place at the moment.

Speculation is mounting that this cancellation of the wedding could be because of a sexual harrassment complaint that was made about Khan just days after his engagement to Qamar was announced.

Stay with BizAsiaLive.com for all the latest.