Sacha Baron Cohen on His Very Intense Experience at Clown School: People ‘Would Burst Into Tears’ 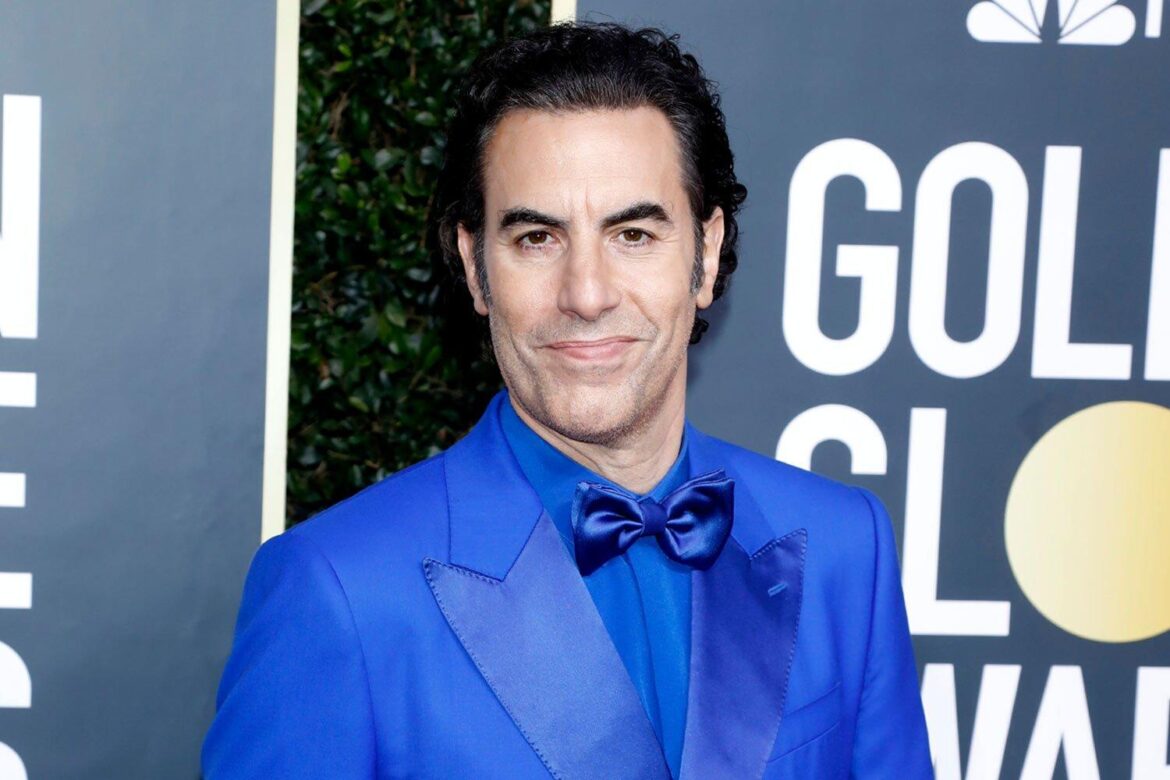 At the core of Sacha Baron Cohen’s Borat is a strong—and competitive—background in clowning.

“Basically, the first thing you would do is put on some clown music, put on your red nose and go around the room,” Baron Cohen said. “If he hit his drum you’d have to sit down and that was it, that was the end of your exercise.”

“You’d have people who’d flown in from Australia [to attend], the clown music goes, he stops the clown music, they start speaking and he hits his drum because they’re not funny and they would burst into tears and hate it,” he recalled.

When asked if Gaulier was proud of Baron Cohen’s work on Borat, the actor laughed and said, “I’m still in contact with him and I’ll call him up and I go, ‘What do you think? How was that?'”

“And he’ll often go, ‘That was s—. That was not good, that was not funny,'” the comedian shared, imitating Gaulier’s French accent.

Baron Cohen is nominated for two Oscars this year, one for Best Adapted Screenplay for Borat Subsequent Moviefilm and for Best Supporting Actor for The Trial of the Chicago 7. He’s been previously nominated for 2007’s Borat.

While the actor has received incredible success from the franchise he created, Baron Cohen has retired Borat.

“It got too dangerous,” Baron Cohen told Entertainment Tonight in February. “There were a couple of times I had to put on a bulletproof vest to go and shoot a scene, and you don’t want to do that too many times in your life. I was pretty lucky to get out this time, so no, I’m not doing it again. I’m going to stay with scripted stuff.”