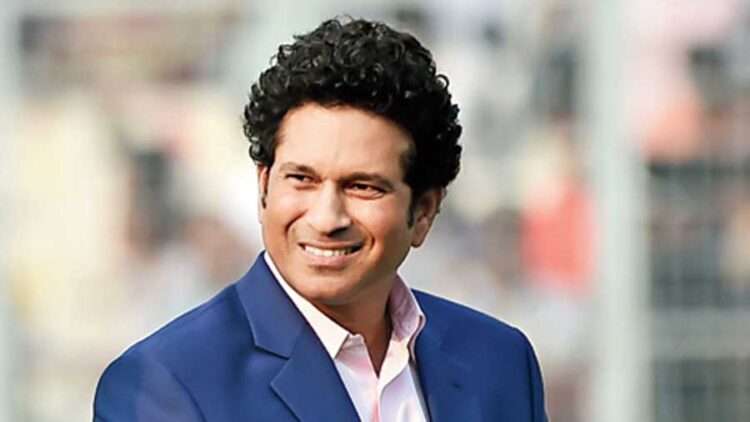 Former Indian batting maestro Sachin Tendulkar testing positive for COVID-19 in what comes as part of India’s second wave has sent shockwaves throughout the country. Sachin Tendulkar emerged as one of the COVID-19 positive cases alongside fellow Indian players in Irfan Pathan, Yusuf Pathan, and Subramaniam Badrinath. With Tendulkar hospitalized, his childhood friend Atul Ranade assured that it was only a precautionary measure.

Sachin Tendulkar, Irfan Pathan, Yusuf Pathan, and Subramaniam Badrinath tested positive for COVID-19 as they participated in the Road Safety World Series in Raipur. All four cricketers were part of the winning squad, beating Sri Lanka by 14 runs in the final to lift the trophy. But India’s second wave of COVID-19 could not spare them.

Nevertheless, when a week after Sachin Tendulkar was hospitalized after testing positive for COVID-19, he took to his official Twitter handle, remarking that as part of abundant precaution, he had to get himself admitted. The 47-year old promised to be back home in a few days and urged everyone to stay safe. The likes of Wasim Akram and Sunil Gavaskar were amongst the prominent figures to wish Sachin a speedy recovery.

Sachin Tendulkar had borderline symptoms of COVID, so it was necessary: Atul Ranade

Atul Ranade revealed that since Tendulkar had borderline symptoms of COVID-19, it was necessary to admit him to a hospital. Ranade also claimed that with all the relevant machines available in the hospital, the doctors could monitor his health parameters appropriately and make him better as soon as possible.

“It’s good that he got hospitalized because it’s much better to monitor him in the hospital. He had persistent borderline symptoms of COVID, so it was necessary. With all the machines available there, they can monitor his health parameters properly,” Ranade said as quoted by Times of India.

Also Read: IPL 2021: 4 Stars From Delhi Capitals (DC) Who Will Have The Onus Of Winning The Title