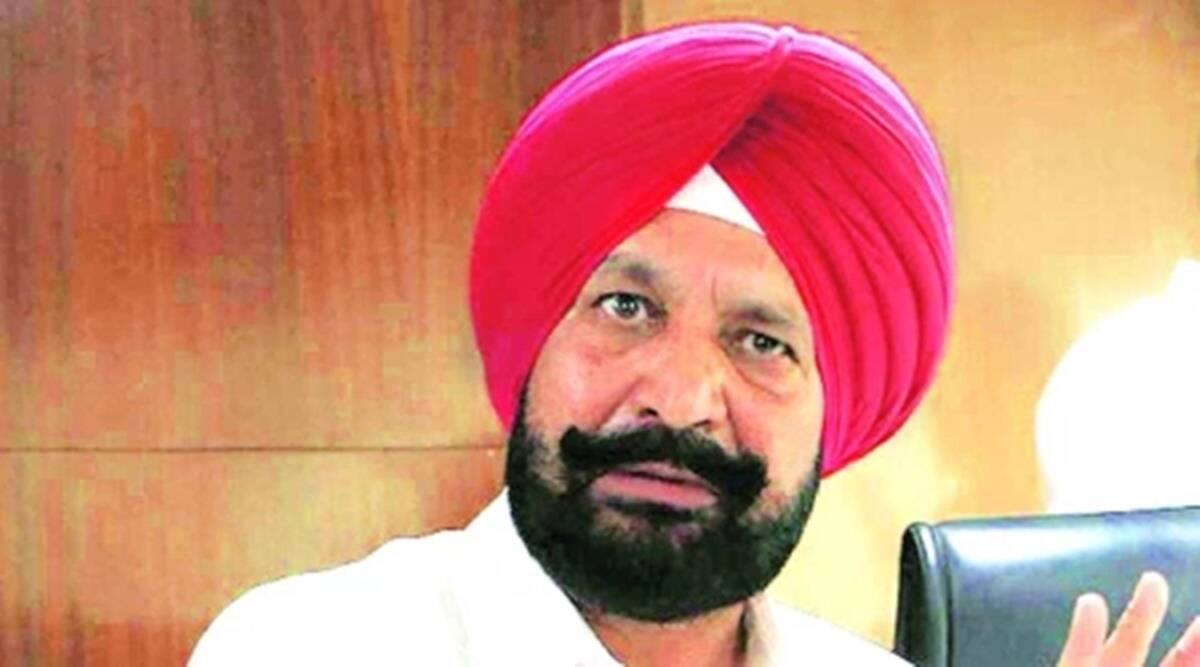 The president of All India Youth Akali Dal, Capt. Ramandeep Singh Bawa, said that through the RTI Act, he had sought information from the municipal corporation about in which wards the grant check has been distributed, especially by Sidhu. “As per the letter received from Mohali Corporation on January 28, no grant has been released to Society Sector 68 Mohali, while Balbir Singh Sidhu is not tired of claiming this grant in the court of the people but now the people of Mohali will not listen,” Bawa said.

The Congress plans to hold a press conference against the allegations. Meanwhile, Kulwant Singh, started door-to-door campaign on Sunday. Kulwant Singh said that in the last five years, he has worked hard for all-round development in every ward of Mohali without any discrimination. He said that during his tenure, the city became the first in Punjab to install LED street lights and purchase machines for cleaning streets.