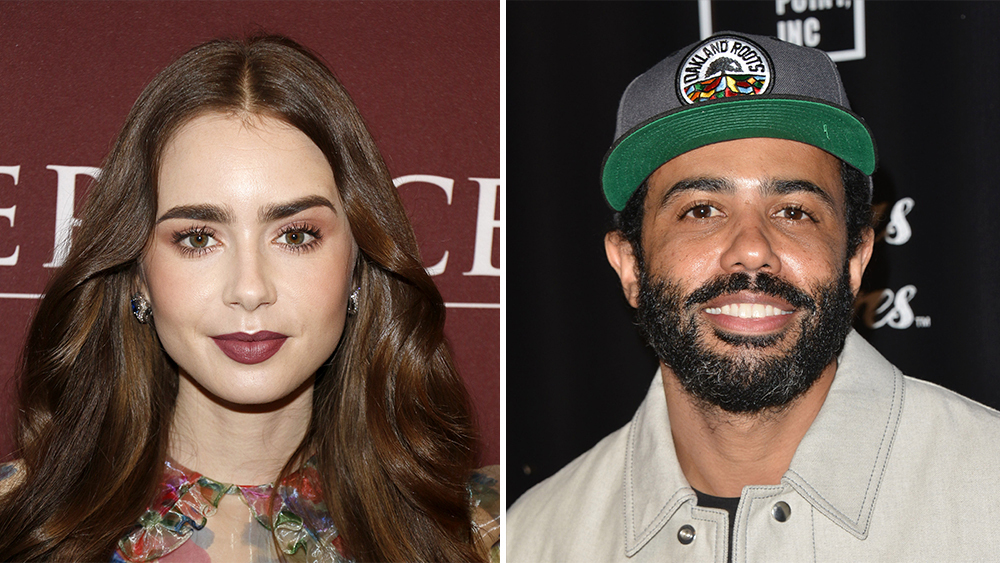 The two actors will list out the contenders for the annual awards show starting at 8 a.m. PT live on the SAG Award’s official Instagram account. The announcement will mark the ceremony’s first time naming nominees live via a social media platform, given the ongoing coronavirus pandemic.

The 27th annual SAG Awards will air on TNT and TBS on Sunday, April 4 starting at 9  p.m. ET/ 6 p.m. PT. The ceremony was initially set for March 14, but postponed to avoid conflict with the rescheduled Grammy Awards.