Sahil Anand opens up on thriller series ‘The Missing Chapter’ 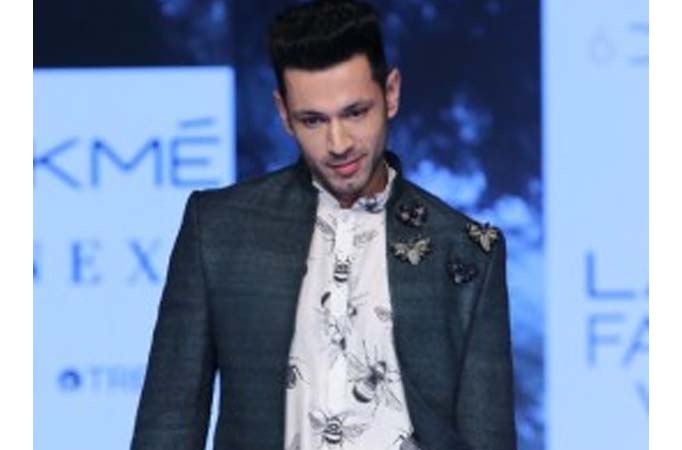 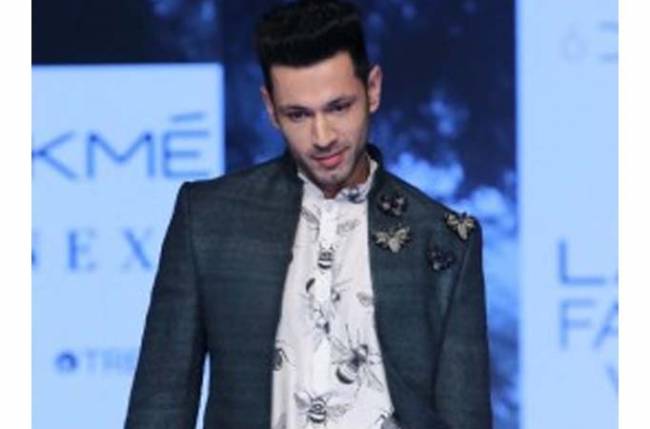 MUMBAI: Sahil Anand was last seen on screen in Student Of The Year 2, and he returns with as a novelist in the web series titled The Missing Chapter, scheduled to release in March.

“I play a novelist in the show. He writes some chapters that are linked with the story of the show. I can assure you that when you watch what happens, you will feel you didn’t expect this at all,” Sahil told IANS.

On the release of the show, Sahil said: “Due to Covid-19 we were busy with personal workshops. We will start shooting for the series on January 10. It is a one-month shoot and the series will probably release on one of the top OTT platforms in March.”

“Nowadays, there are a lot of stories being made on serial killers and in the thriller genre. So, I felt it would be the same mediocre stuff but this show is so interesting that you will be on your toes guessing what’s going to happen next. The scripting is interesting,” he claimed about the series that also features Aanya Tiwari, and is directed by Vir Mahajan.

Did he draw inspiration from the 2005 release Shabd, where Sanjay Dutt play a novelist? “No, our show is very different from the film. Sanjay Dutt ji also played a novelist in that film but we can’t compare the two projects. I think I am going to add some flavours from my side in the series,” Sahil declared, about the series.