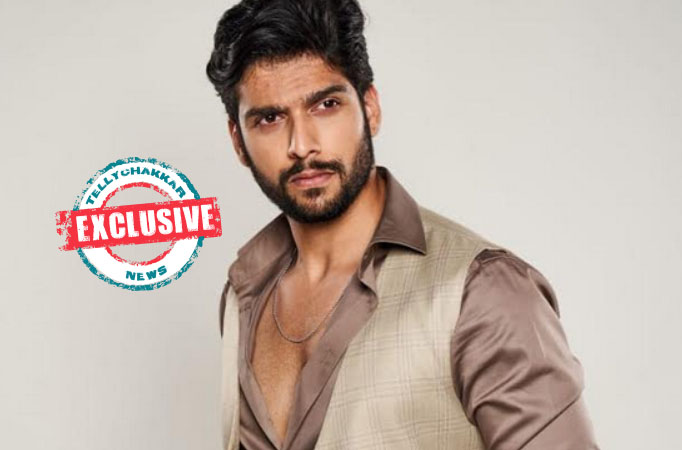 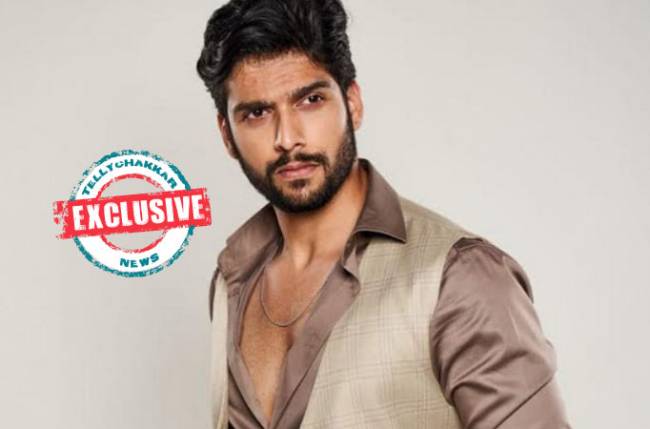 MUMBAI: Star Plus is all set to roll out another new show Mehndi Hai Rachne Waali soon.

Sandiip Sikcand is known for his amazing shows and this one is much-awaited and has already created a lot of buzz.

The show stars Shivangi Khedkar and Sai Ketan Rao in the lead roles. Both of them are quite well-known Tollywood stars and are set to step in the Hindi TV industry.

Sai is quite a famous personality in the South and fans often refer to him as Shahid Kapoor’s lookalike.

ALSO READ: This season of love, Star Plus to bring for its viewers a new show titled ‘Mehndi Hai Rachne Waali’

Mehndi Hai Rachne Waali is a new modern-day story and it is a perfect gift to the viewers amidst the season of love.

The show brings alive the narrative of two different individuals, Pallavi Deshmukh and Raghav Reddy as they take on second chances in their life.

Sai has already worked in many films down South and it is a huge break for him as he sets his foot in the Telly world.

Revealing the reason as to what inspired him to take up the show, Sai said, “The upcoming show brings alive the narrative of two different individuals, Pallavi Deshmukh and Raghav Reddy as they take on second chances in their life.”

Sai also revealed about his character and said, “My character ‘Raghav Reddy’ is a rich, affluent and self-made man who bears a lot of pain and agony because of his past since a very young age. Although he is someone who has been through the toughest times in his life, he has the capability to think that money can buy anything and everything. Also according to him, women are said to be untrustworthy and manipulative in nature. All of these qualities imply on Raghav simply because of his past.”

Well, everything seems quite interesting and we can’t wait for the show to go on-air.