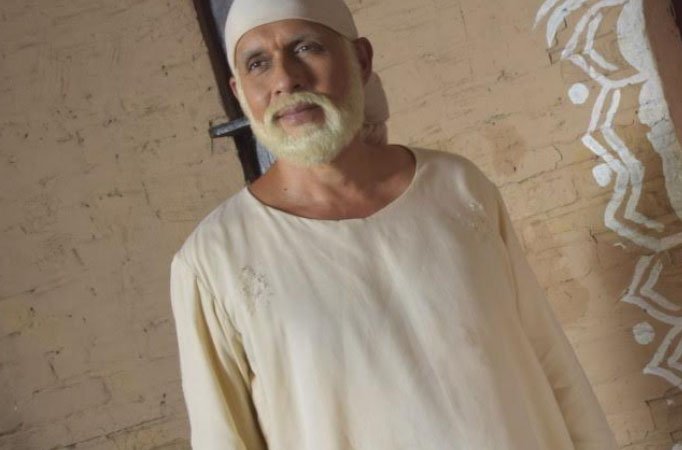 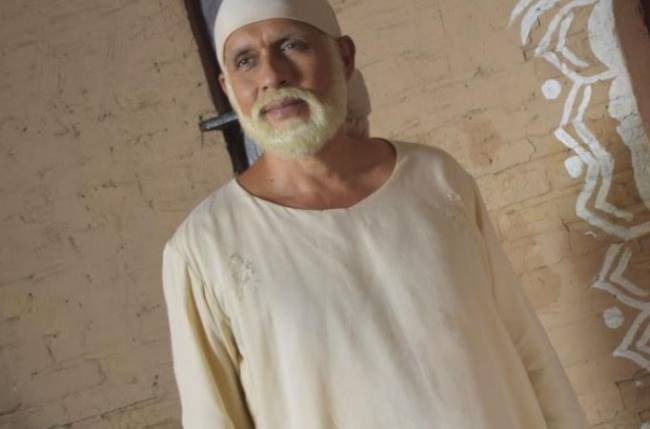 MUMBAI: Sai Baba’s teachings are all about having a moral code of love, forgiveness, helping others, charity, contentment, inner peace, and devotion to the God.

Actor Tushar Dalvi continues to impress the audiences through his life-like depiction of Sai in Sony Entertainment Television’s much-acclaimed show Mere Sai. The show has always been an audience favorite because it throws light on topical matters that resonate with the viewers. The ongoing track of the show showcases the importance of education and urges people understand that it can be used as a powerful weapon to change the world.

Sharing his thoughts on the same, Tushar Dalvi said, “Since, I am a believer and follower of Sai and have been to Shirdi many times. Not only I, but my maternal family is also a firm believer of Baba. We all believe that Sai understands what the bhakts are unable to even say. Even in the current track Sai understands Radha’s feelings and helps her find a way to get her out of the dilemma. Furthermore, he assures her that nothing can go wrong if your intentions are pure.”

Adding to this, he said, “This is precisely why, Sai Baba is worshipped around the world. He had no love for perishable things and his sole concern was the realization of the self. People seek his blessings and believe that all their hurdles will vanish if they pray to the lord with pure devotion and faith. I consider myself fortunate to be playing a role that helps the viewers to take away invaluable lessons for life.“

As per the track, with the help and blessings of Sai Baba, Radha urges everyone to understand that education can never be a hurdle when it comes to finding the right bride or groom.

Sai understands our thoughts even when we are unable to express, says Tushar Dalvi