Saif Ali Khan is not rethinking on his autobiography 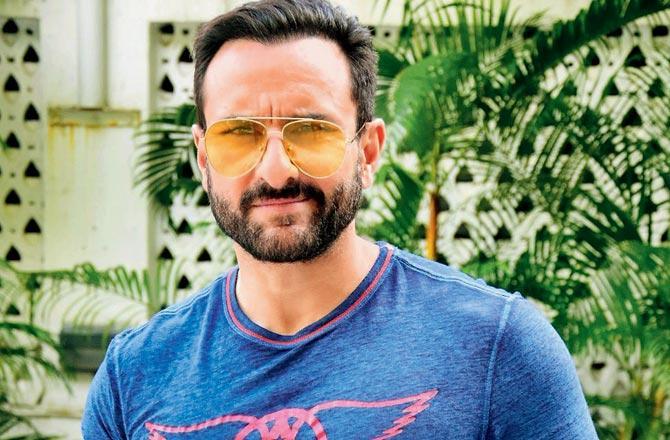 Saif Ali Khan is not harbouring second thoughts about writing his life story. Over the weekend, there was buzz that he was reviewing his decision. What added to it was his appearance on Jacqueline Fernandez and Amanda Cerny’s podcast, Feels Good, in which he said, “I might chicken out because it’s too much work to do it properly. You have to be honest, which will disturb quite a few people. I do not know if I am prepared to put myself through the abuse that’s going to come my way.”

Now, the nawab has clarified that he was “only thinking aloud.” He is working on the book which needs “a tough balance of honesty and gloss.” It is slated to release next year.

On the work front, Saif Ali Khan is in Dharamshala for the shoot of Bhoot Police, co-starring Arjun Kapoor, Jacqueline Fernandez and Yami Gautam. Bhoot Police, a horror-comedy is directed by Pawan Kripalani, who has helmed thrillers like Phobia and Ragini MMS in the past. The film will be largely shot across Dharamsala, Dalhousie and Palampur. The film is produced by Ramesh Taurani and Akshai Puri.