New parents Anushka Sharma and Virat Kohli have set an example for all celebrity parents who want really—and the key word here is REALLY—want to protect their child’s privacy. They have not only sent out gentle requests (with gifts) to the paparazzi to not shoot pictures of their baby, but have also requested their friends to refrain from visiting or sending gifts. 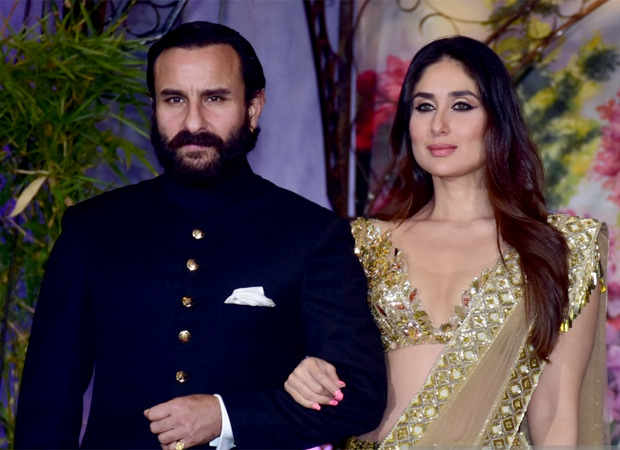 A friend of the couple tells me, “We were very pointedly told to not visit and we respected that decision. In fact stars who complain about their children being hounded by the paps have not tried hard enough to keep them away. The paps are human beings. All you need to do is tell them to respect the celebrity’s privacy. They will comply; Shilpa Shetty’s daughter was not photographed until she wanted her to be.”

Now with Kareena Kapoor Khan and Saif Ali Khan’s second child on the way it is learnt from reliable sources that the couple intends to follow strict measures to ensure the baby’s privacy. Unlike their first born, this one will be kept away from the cameras. After all, as a major producer admiringly told me, “Virat is a bigger star than any Bollywood superstar. If he sets a trend, Bollywood will follow it.”

Also Read: From a swimming pool to open spaces, here’s everything Saif Ali Khan and Kareena Kapoor Khan’s new home will have