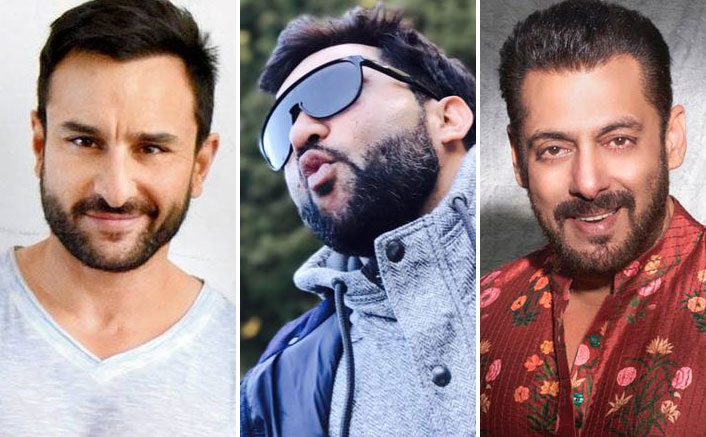 While Ali Abbas Zafar has worked with Salman Khan a couple of times now (Tiger Zinda Hai, Sultan, Bharat), it’s his first time being a part of a project starring Saif Ali Khan. Now, those who have followed both of these stars closely must be aware of how they have a contrasting style of working.

From what we’ve heard & read, Salman gets into the ‘chill’ zone while shooting for his movies, whereas Saif goes into the ‘focus x 100’ zone. So, how it was for Ali Abbas Zafar to switch between such varied moods while changing projects? Well, that’s what he has opened up about in his recent interview.

While talking to Bollywood Hungama, Ali reveals, “I don’t know if this is a good thing to share or not. So I’ve worked with Salman Khan sir, so closely, over three films. My relationship with Bhai is such that even when the take is on, and I feel that if he’s in the mood or he’s still going, I can give him a direction when the shot is on.”

He also adds, “And I was coming from that thought when I went straight into Tandav. And I started doing this to Saif Ali Khan, and Saif would get thrown back. He said, ‘You cannot talk to me while the shot is on’. It took him one week to get used to this style of directing. Somewhere midway through the shoot, I stopped doing this, and one day, Saif shouted at me during a take and said, ‘Talk to me, I’m not being able to perform!’”

Isn’t this super-cool? It seems now Ali Abbas Zafar will get the rest of Bollywood and get the hang of ‘Salman Khan style direction’.