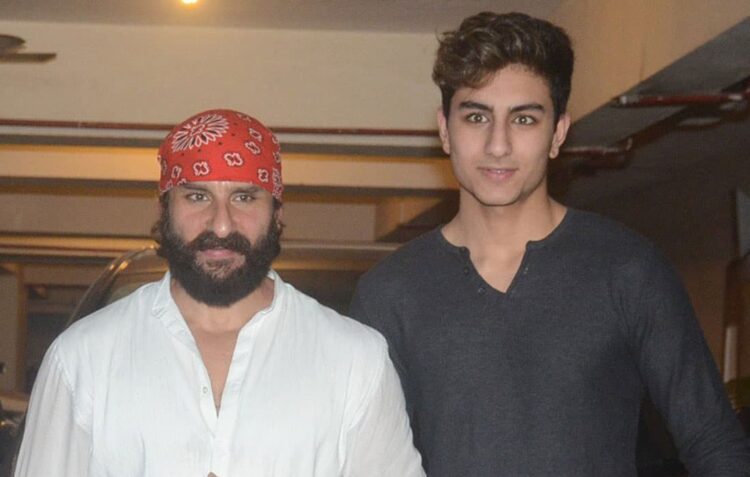 With Ranveer Singh having nearly completed ‘Cirkus,’ directed by Rohit Shetty, rumours have started about what the superstar will be doing next.

The buzz doing the rounds is that Singh is all set to reunite with Alia Bhatt for Karan Johar’s next film. The planned movie will go into production during the summer with shooting to take place at various locations around India, reports Pinkvilla.

Reports go on the say none other than Saif Ali Khan’s son, Ibrahim Ali Khan, is also joining the production as Assistant Director. A source close to the project added, “But no, there are no plans of launching him at present. He has come on board the film, just because he wants to understand the process of filmmaking. He is a young kid, still studying and yet to even decide if he wants to be an actor, director or something else.”

“Karan is all charged up and excited to make something in this space after such a long time. He was exhausted in the pre-production of Takht, and when he decided to put it on the back burner, the sole idea was to let it lose and make a fun commercial rom-com that Bollywood is devoid of at the moment,” the source concluded.

Bhatt is currently nearly at the finish line on the Sanjay Leela Bhansali directed ‘Gangubai Kathiawadi.’ And Singh, following the completion of Johar’s project, will jump into his next production with Shankar.