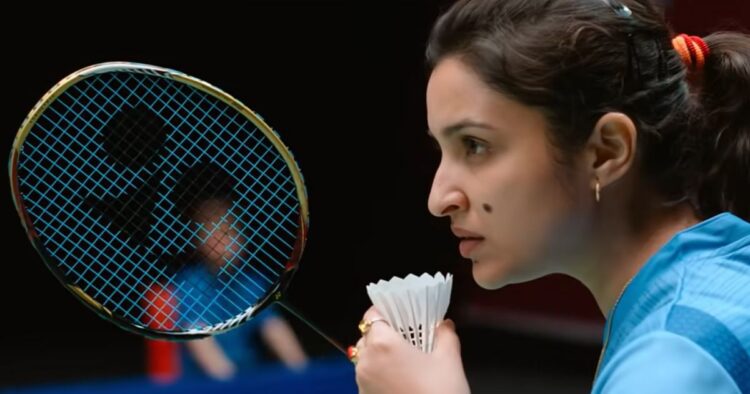 Saina released this weekend and emerged as one of those films which had potential to find some sort of audiences as well. No, it wouldn’t have been a Mary Kom to find itself in a 60 crores range. However, it would well have gone the Soorma way at least to be in the vicinity of the 30 crores mark, had it released in regular times.

That won’t be the case for the Amol Gupte directed film though as it won’t even do 5% of its potential business and would fold up under the 1.50 crores mark. That is quite disheartening for the sports drama set as a biopic of Saina Nehwal who is a known youth icon and also a reasonably popular face amongst the kids.

However, the current situation meant that the opening weekend of Saina stayed well under the 1 crore* mark and hence back to back commercial disappointments for Parineeti Chopra after Sandeep Aur Pinky Faraar. The silver lining though for the actress is that she has been appreciated and she would take that as in the present times even if at least critical acclaim comes in, that’s added bonus as well.

Must Read: Holi Special: From Padmaavat To Sholay & Darr, When This Festival Was Used For More Than Just For The Sake Of A Song!