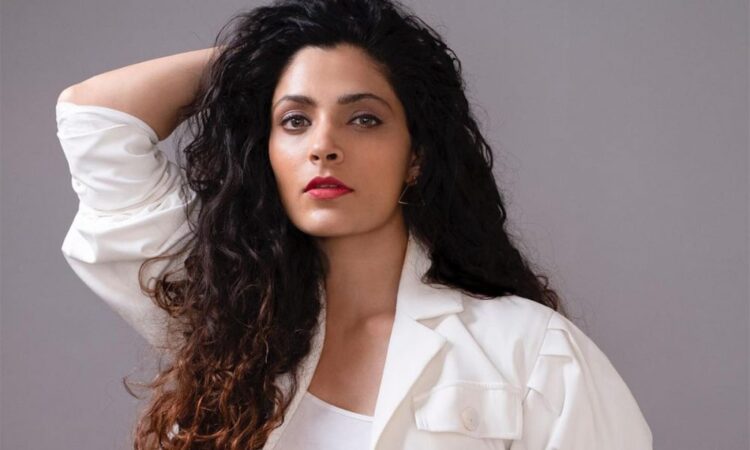 The post said, “She’s all set to kick some ass…on the big screen! Big shoutout to DCA exclusive talent @saiyami who stars in #WildDog opposite #Nagarjuna – in theatres from tomorrow, April 2nd.”

Saiyami has previously worked in movies like Mirzya, Choked and the recently released ‘Unpaused’. She also made her debut in the digital world by starring in web series like ‘Special OPS’ and ‘Breathe: Into The Shadows’.

It was around last year i.e. 2020 in December that Karan Johar made a major announcement regarding launching his talent management agency with Bunty Sajdeh. So far stars like Shanaya Kapoor, Triptii Dimri, Gurfateh Pirzada, Dhairya Karwa, Lakshya Lalwani have also signed up with DCA.