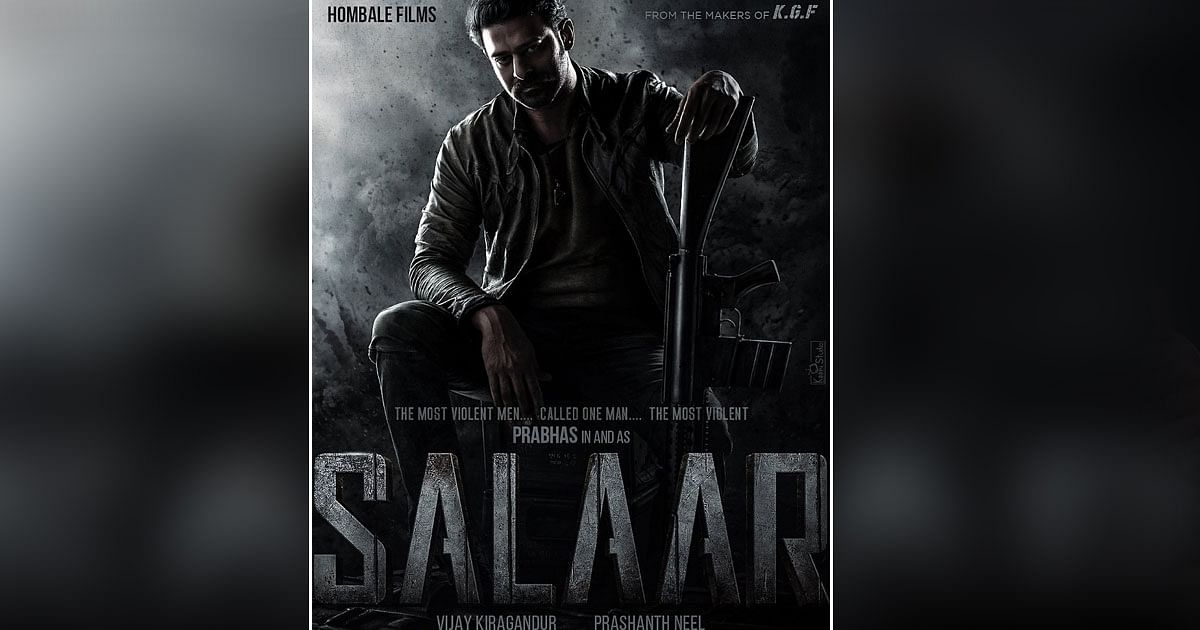 Prabhas is on a roll. Even though his Saaho didn’t please masses as expected, the actor isn’t short on projects. Giving an auspicious start to the new year, the actor gifted the first glimpse of his upcoming Radhe Shyam to fans. Now, there’s an interesting update coming on his another project, Salaar, which will be helmed by KGF maker Prashanth Neel.

As the Darling actor is well known for his image as an action star, it’s learnt that the magnum opus will begin on the same note. Breaking down the reports, the film will be commenced with an action sequence. The shoot is said to take place at Telangana’s coal mine. More details about the same are yet to be learnt. The announcement of the same will be made soon.

For Salaar, Prabhas will be undergoing intense training and transform his body with a beefed-up look. Speaking of the first look, it was unveiled back in December 2020.

Apart from Salaar and Radhe Shyam, Prabhas also has Adipurush in his kitty. The film is based on Indian epic Ramayan. It will be helmed by Tanhaji maker, Om Raut and feature Saif Ali Khan as an antagonist. Just a few days back, Om Raut himself took to Twitter and shared an exciting update on the film. He shared a picture featuring himself along with his technicians. He captioned it as, “Motion capture begins. Creating the world of #Adipurush.”

For the unversed, motion capture is a trial shoot of the film. As Adipurush is said to be a unique project loaded with heavy VFX and never used before filmmaking techniques, Om Raut and a team of technicians will be doing a test shoot in Mumbai. It will take place with a chroma setup. Motion capture will help the team in getting used to new technology before actually starting the shoot with Prabhas, Saif Ali Khan and other actors.

Must Read: Sonam Kapoor Says Sorry To Rihanna & The Reason Has To Do With An Umbrella!

Back to Top
Close Add post
X
Pamela Anderson Has Remarried This Time To Her Bodyguard – Crossover 99…HollywoodBecause no one believes in love more than her: this is the sixth time that the actress has passed the altar.Pamela Anderson could be accused of many t…