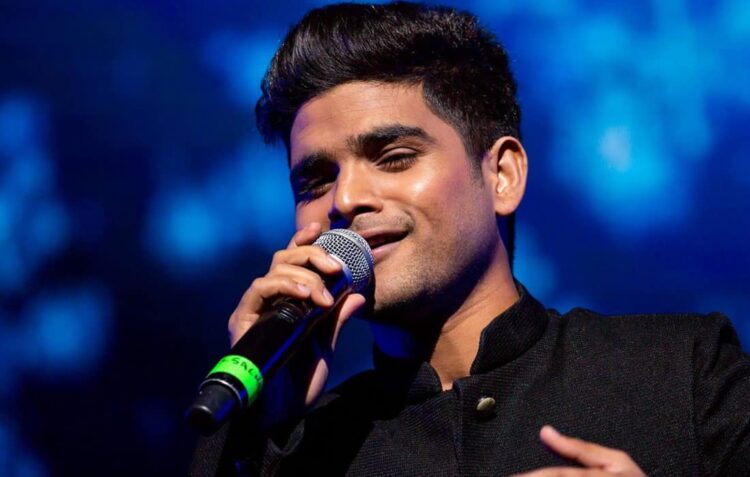 Salman Ali is an Indian playback singer and also the winner of Indian Idol season 10. He was also the first runner-up for Sa Re Ga Ma Pa L’il Champs in 2011. He has also given his amazing voice to Chandragupta Maurya an Indian television series on Sony TV.

Salman Ali was born in Punhana, a village which is located in Haryana, India. His whole family has been singing for a very long to earn a livelihood. At the very early stage, he was introduced to music by singing in Jagran. He had found out his passion for music.

He had done his schooling till 9th standard from Delhi public school and he had not taken admission in any degree course.

At the age of 13, he had participated in the reality show called Sa Re Ga Ma Pa L’il Champs, and he was the Runner-up in that show. After that show, the journey of becoming a playback singer of Salman Ali had begun.

Salman Ali was featured in the show called Jammin, a music show which was aired on the Sony TV channel. There he performed a Music Duo with Salim-Sulaiman. He was the captain/mentor in a show called Superstar Singer which was streamed on Sony TV. He has also recorded Alap part in the song “Sab Badhiya hai” from the movie Sui Dhaaga. He has debuted in the singing industry by singing the song “Awara” for the movie Dabangg 3 and the music was given by Sajid Wajid. He has also sung “Haq Ali” for the Bhoomi project initiated by Salim-Sulaiman in the year 2020.