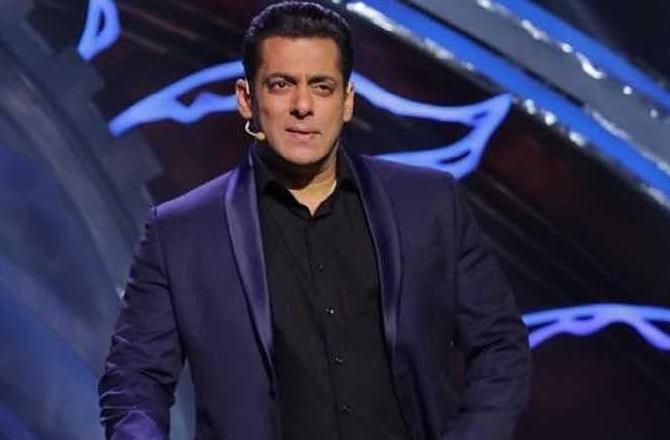 Salman Khan and his entire family have isolated at home for the next 14 days after the actor’s personal driver and two staff members reportedly tested COVID-19 positive.

The staff members who tested positive have been admitted to a hospital in the city and are undergoing treatment, according to an India Today website report. An official update on the report from the actor’s office is awaited.

Salman Khan is all set to release his next film, Radhe, which was scheduled to hit theatres earlier this year before the lockdown. The Prabhu Deva directorial co-stars Disha Patani. Unconfirmed reports a few days back speculated that the action drama might be released on OTT.