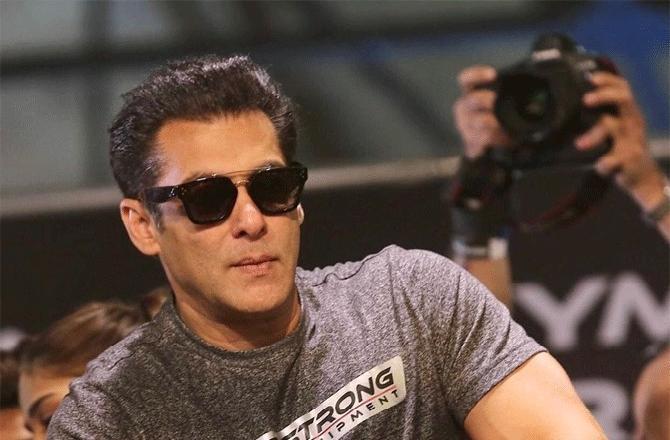 Bollywood superstar Salman Khan and his family have tested negative for COVID-19.

The actor and his family members underwent a Covid-19 test after his personal driver and two staff members tested positive for novel coronavirus, according to an earlier report on the India Today website. However, Salman and his family tested negative on Thursday, as per the same report.

Salman Khan’s driver and two staff members are reportedly admitted to a hospital in Mumbai where they are undergoing treatment.

An official confirmation from the actor’s team regarding the same is still awaited.

On the work front, Salman Khan is currently appearing as the host in the reality television show “Bigg Boss” Season 14. He has also completed shooting for his next film, “Radhe: Your Most Wanted Bhai”. Salman also has “Kick 2” and “Kabhi Eid Kabhi Diwali” lined up.