Home EntertainmentBollywood Salman Khan and Sooraj Barjatya join hands for their next?

Salman Khan and Sooraj Barjatya join hands for their next? 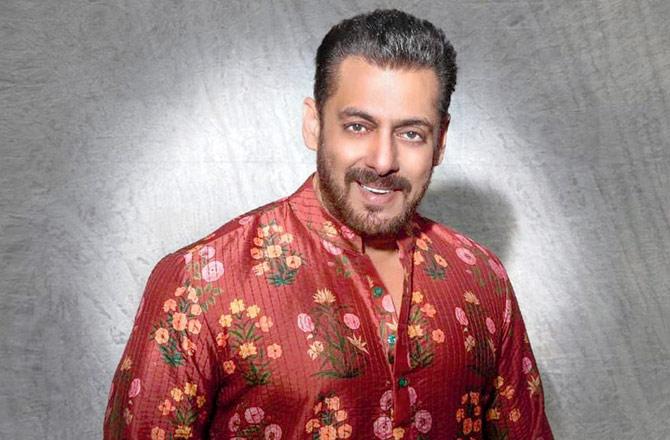 Sooraj Barjatya has often said that he can’t envision a film without Salman Khan. As he develops his next, five years after Prem Ratan Dhan Paayo (2015), the filmmaker finds his trusted ‘Prem’ by his side. It is heard that Khan has come on board as Barjatya’s co-writer for the yet-untitled movie.

The tender love story holds a special place in Barjatya’s heart as it is inspired by his 32-year marriage to wife Vineeta. “The film traces a couple, in a joint family, from their early days of marriage to the autumn of their lives. Sooraj has been working on the concept for almost five years. Salman had loved the idea and egged the director to develop it further. Since the superstar had a lot of free time during the lockdown, he revived the conversation around the movie and joined Sooraj as a co-writer in May,” says a source.

Even as the two have immersed themselves in the universe of their next, the film will roll in 2022. The source adds, “Sooraj is tied up with the directorial debut of son Avnish. Salman has to complete Kabhi Eid Kabhi Diwali and Antim, post which he will turn his attention to the project.” Barjatya remained unavailable for comment.