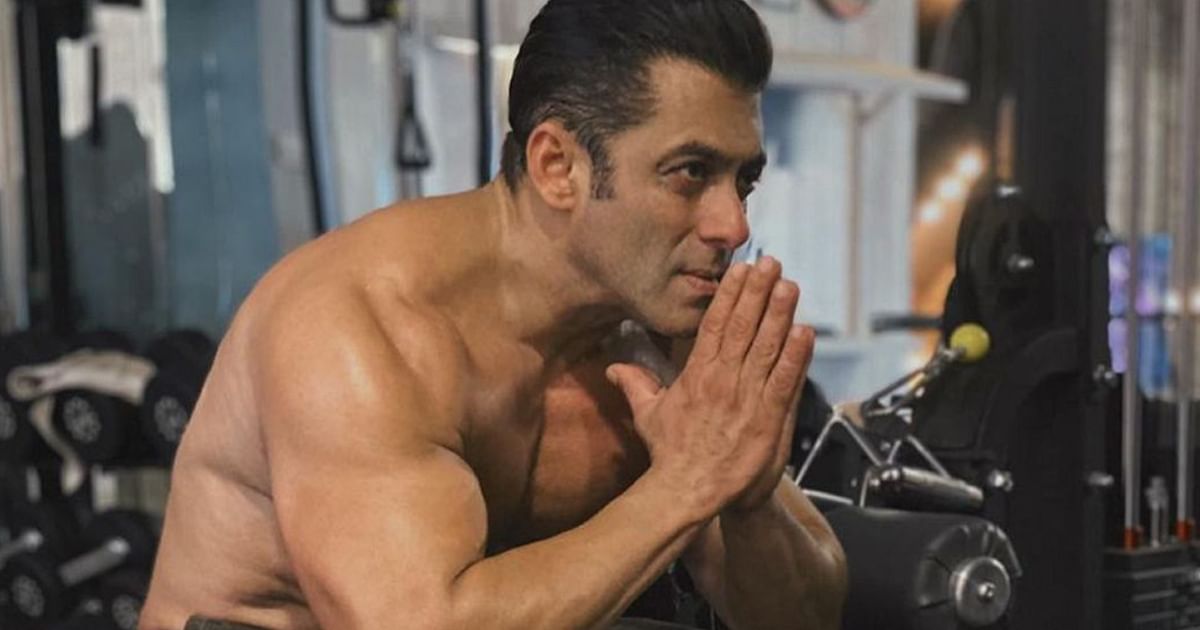 Salman Khan took to his instagram account on Tuesday to congratulate Sheikh Hamdan bin Mohammad bin Rashid Al Maktoum, the crown prince of Dubai on the birth of his new born twins.

He shared a picture of him with his twins and wrote,”Congratulations Sheikh Hamdan on your new born twins. Wish them all the love, health, happiness and respect.”

Sheikh Hamdan posted a picture of him with his new born babies on 21 May on his social media account. Prior to Salman Khan, even actor Sanjay Dutt also congratulated him on this good news.

The actor who is known for his big heart has been helping the country fight the pandemic. He recently procured 500 oxygen concentrators for Covid-19 patients along with congress MLA Baba Siddiqui and his son Zeeshan Siddiqui. Prior to that, he had distributed 5000 meal packets to frontline workers in Mumbai.

On the workfront, his latest movie ‘Radhe:Your Most Wanted Bhai’ failed to create magic amongst the audience. It is one of the lowest rated films of Bhai on IMDb. He will next be seen in Mahesh Manjrekar’s ‘Antim:The Final Truth’ which is an action thriller. It is inspired by Pravin Tarde’s 2018 successful Marathi film ‘Mulshi Pattern’. It features Aayush Sharma in the lead role. He will be seen essaying the role of a gangster and Salman Khan as a Sikh Police officer.

He will also be seen in a cameo role in SRK’s ‘Pathan’.