Home EntertainmentTV Salman Khan REVEALED the time when he will consider marrying someone; check out this throwback snippet

Salman Khan REVEALED the time when he will consider marrying someone; check out this throwback snippet 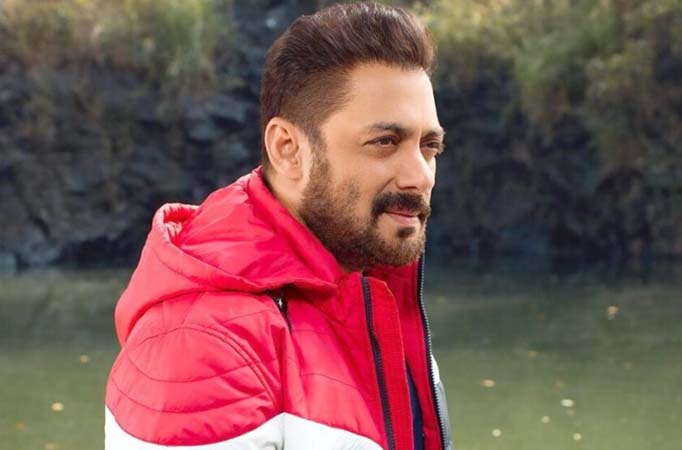 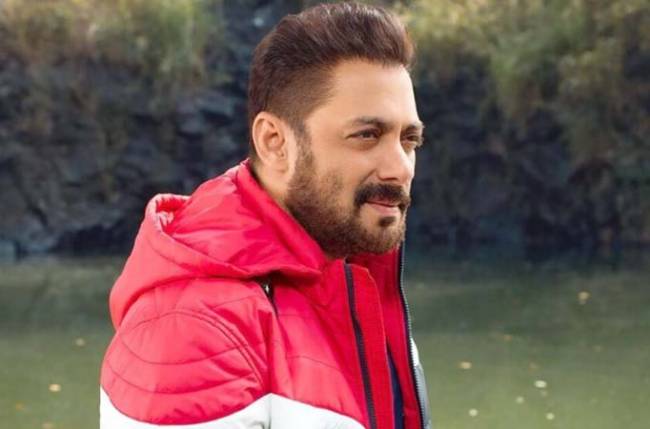 MUMBAI: Salman Khan is undoubtedly one of the most eligible bachelors of B-town. While the superstar has always refrained from answering questions about his plans to get married, he once revealed the time he will actually think about marrying someone.

Yes, you read that right! In a throwback interview with Filmfare, Salman said, “I’ll marry when I can offer my wife more than she could ever have had at her parents’ place.” During that time, the ‘Dabangg’ star was in a relationship with actress Sangeeta Bijlani and was quite open about it.

Currently, he is rumoured to be in a relationship with Iulia Vantur. Iulia is always with the actor and his family. She is present in all of their special family occasions and festivities.

Also read: Anagha Bhosale on her bond with Paras Kalnawat: The bond we share now is completely different

Meanwhile, on the work front, Salman has a line-up of some very interesting films that include, Prabhudheva’s ‘Radhe: Your Most Wanted Bhai’. Salman will be seen reuniting with his ‘Bharat’ co-star Disha Patani. It also features Randeep Hooda and Jackie Shroff in key roles.

Apart from this, Salman will also be seen in the second installment of ‘Kick’ co-starring Jacqueline Fernandez. The ‘Dabangg’ Khan also announced, ‘Kabhi Eid Kabhi Diwali’ with Pooja Hegde in the lead role.

Salman is also a part of Mahesh Manjrekar’s ‘Antim’ along with his brother-in-law Aayush Sharma. The teaser of the movie has raised the anticipation level amongst his fans. The superstar will also do a special cameo in Shah Rukh Khan starrer ‘Pathan’.