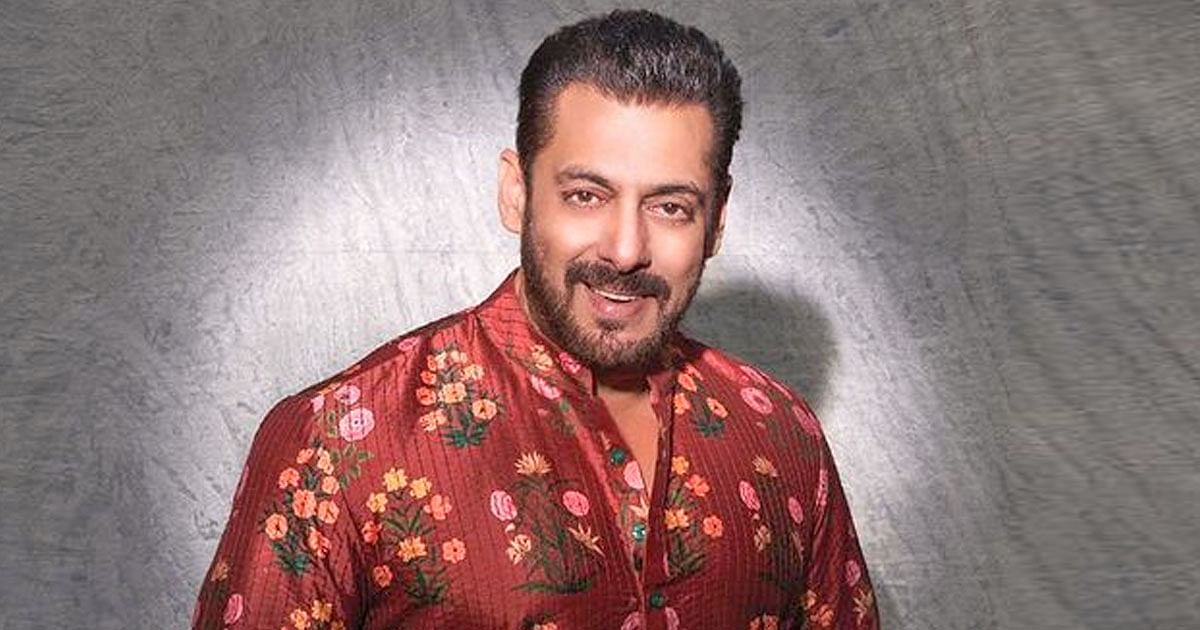 Superstar Salman Khan is all set to release his action drama Radhe in theatres on the occasion of Eid. The film is billed as a single screen entertainer, but Salman admits the scene is rather bleak for the traditional big screen exhibitors right now.

“There are three films of mine that are ready for release, and the problem with single screen theatres is that there are very few films being released over there,” said Salman Khan, whose upcoming roster also includes Antim, Tiger 3, Kick 2, and Kabhi Eid Kabhi Diwali.

“Nowadays, there is a kabristan (graveyard) kind of feel to single screen theatres, as no one goes there to watch films. Obviously, the people who own these have no other option than running them, and there are so many theatres that have shut down due to financial reasons. I feel it is not a good sign. We are in the profession of acting, so we make films. But where should we release them?” he said.

“It’s a catch-22 situation as we are incomplete without them (theatre owners) and they are incomplete without us. I have a good hold over single screen theatres, so they (theatre owners) requested me to release ‘Radhe’ in single screen theatres,” added Salman Khan, while interacting with the media at the launch of Indian Pro Music League in the city.

A couple of weeks ago, putting an end to speculations around the release of his film, Salman had issued a statement on Instagram assuring exhibitors he would release the film only in theatres, contrary to the rising trend of taking films straight to OTT.

Salman Khan’s assurance came after exhibitors all over India had requested him to release the film only in theatres.

“Covid-19 is still there, so we have requested theatres owners to follow safety precautions while screening films, so that no one gets infected. The younger generation is surviving this period, so the problem is not about the younger generation but we have to take care of our parents and grandparents. If they get infected because of us, then we will feel the guilt for our lifetime, so that is the only thing we have to be careful about,” Salman Khan said.

“Now the vaccination drive has also started, so we are going towards a safe zone. I hope and pray that 2021 and 2022 will be better than 2020 for all of us and we will make growth in our lives,” he added.

Salman Khan Reveals His 3 Films Are Ready For Release; Says, "There Is A Kabristan Kind Of Feel To Single Screen Theatres"