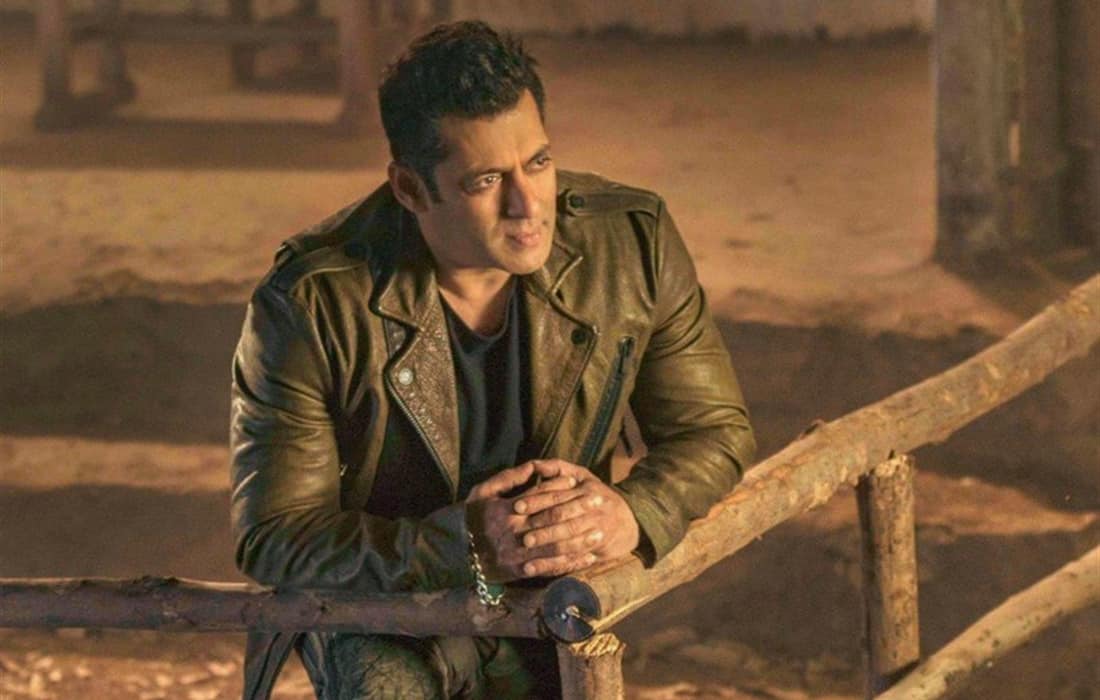 Salman Khan is reportedly planning to start work on the third instalment in the ‘Tiger’ franchise.

Tentatively titled ‘Tiger 3’, Khan is expected to commence work for the film in March, along with Katrina Kaif. Meanwhile, Khan’s next with Aayush Sharma ‘Antim’ will be wrapped up by February.

A source was cited in Box Office Worldwide saying, “Salman, Aayush, Mahesh and the entire gang of Antim have been shooting in Panchgani for the last few days and will wrap up this schedule tonight. This would be followed by a final stint in Mumbai, and then move onto the post production stage by end of February. The idea is to get the film ready for a release in the third quarter of 2021.”