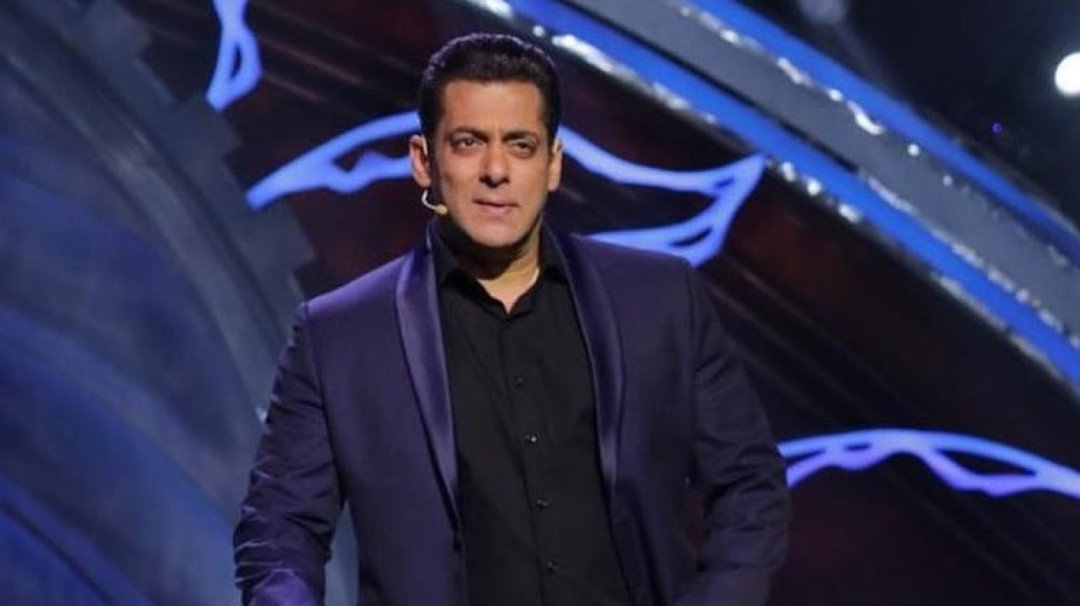 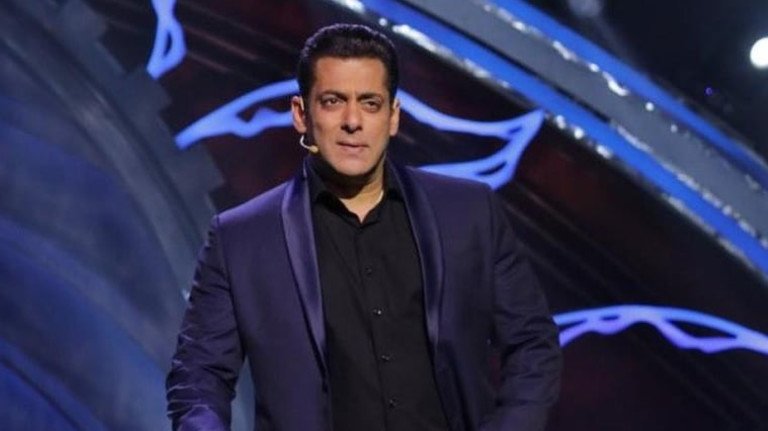 Salman Khan and his family have tested negative for COVID-19. The actor had isolated himself after his personal driver and two other staff members tested coronavirus positive.

According to a source the actor, along with Salman Khan, his family members were supposed to be in isolation for 14 days as a precautionary measure. Therefore, it raised a question among the Bigg Boss followers and fans as to who would host the reality show in his absence. Since Khan and his family have cleared all the tests, the actor will shoot for the Weekend Ka Vaar episodes tomorrow, i.e, on November 20.

Salman Khan’s staff members are admitted to a hospital. The actor and his family are funding the medical treatment for their staff members.

It was also reported that a grand celebration on the occasion of Salim Khan and Salma Khan’s wedding anniversary was scheduled in the coming days. However, the event is likely to be cancelled given the current situation.

Apart from hosting the Bigg Boss season 14, on the film front, Salman Khan recently wrapped up shooting for Radhe: Your Most Wanted Bhai. Radhe was supposed to be Salman Khan’s Eid treat to his fans this year but the release was deferred due to the novel coronavirus pandemic.