Home EntertainmentTV Salman Khan to start his Tiger 3 shoot in Istanbul first and not in UAE? READ MORE

Salman Khan to start his Tiger 3 shoot in Istanbul first and not in UAE? READ MORE 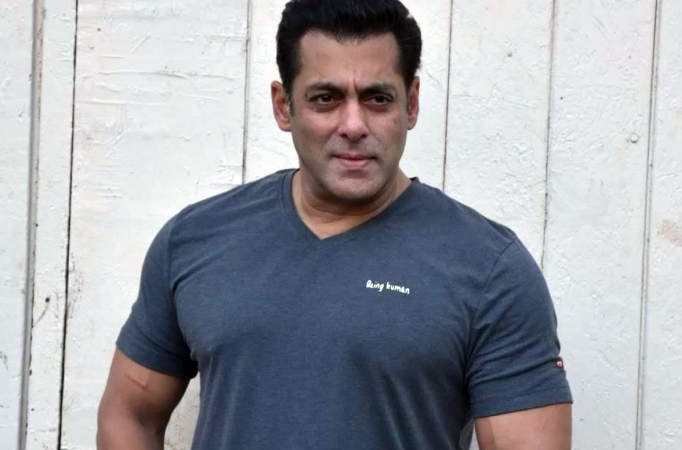 Spy franchise Tiger 3 is reportedly going to go on floors in March. Amid this, a report claims that instead of shooting UAE first, the makers are planning to make a last-minute switch to Istanbul due to COVID 19 cases spike in the former location. 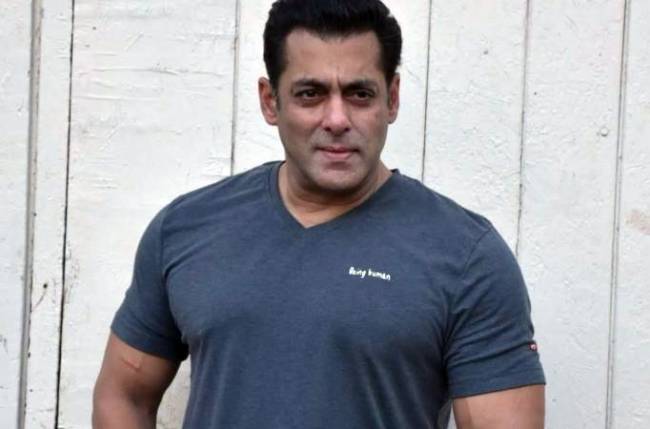 MUMBAI: Salman Khan is set to kick off the shoot of his film, Tiger 3 with Katrina Kaif. While the third film in the franchise is highly anticipated, the location recce for the same began last year, and reportedly UAE, Istanbul, and the US were among the places being considered. Now, as per a recent report of a National Daily, the makers are now planning to switch the location for the first schedule of shooting to Istanbul instead of UAE owing to the spike in COVID 19 cases in the latter location.

As per sources, now, Salman’s Tiger 3 will apparently kick off in Istanbul instead of UAE, the makers are planning to begin the shoot as per the scheduled time as Salman has apparently given the bulk of his dates for March. However, the report stated that instead of shooting first in UAE, the director Maneesh Sharma and producer Aditya Chopra are apparently planning to switch to Istanbul for a shoot with Salman and wrap up those portions. Reportedly, the YRF production team was scouting for locations in Istanbul for Tiger and the final decision is yet to be taken based on the feedback from them.

A source told the daily, “The Yash Raj Films’ production team, which had gone to Dubai and Abu Dhabi for Pathan’s recce last month, stayed on for Tiger 3. Simultaneously, another batch is scouting for locations in the Turkish city. The director-producer duo will take a final call basis the feedback of these teams.” Further, the source also revealed details about the actor’s look in Tiger 3 and shared that he will be seen in a leaner version. As per the source, “He will train with fitness expert Rajendra Dhole, who has previously worked with Tiger Shroff, Aayush Sharma and Disha Patani. Rajesh Rai, who had trained the actor for Dabangg 3, will oversee his fitness programme.”

Meanwhile, Salman has recently kicked off Radhe: Your Most Wanted Bhai promotions with Disha Patani and Randeep Hooda. The film’s shoot was completed in October 2020 and it will now release on EID 2021. Besides this, Salman will be seen as a turbaned Sikh cop in Aayush Sharma co-starrer, Antim: The Final Truth. As per our report, Salman wrapped the shoot of the same recently in a record time and now is planning to kick off Tiger 3.