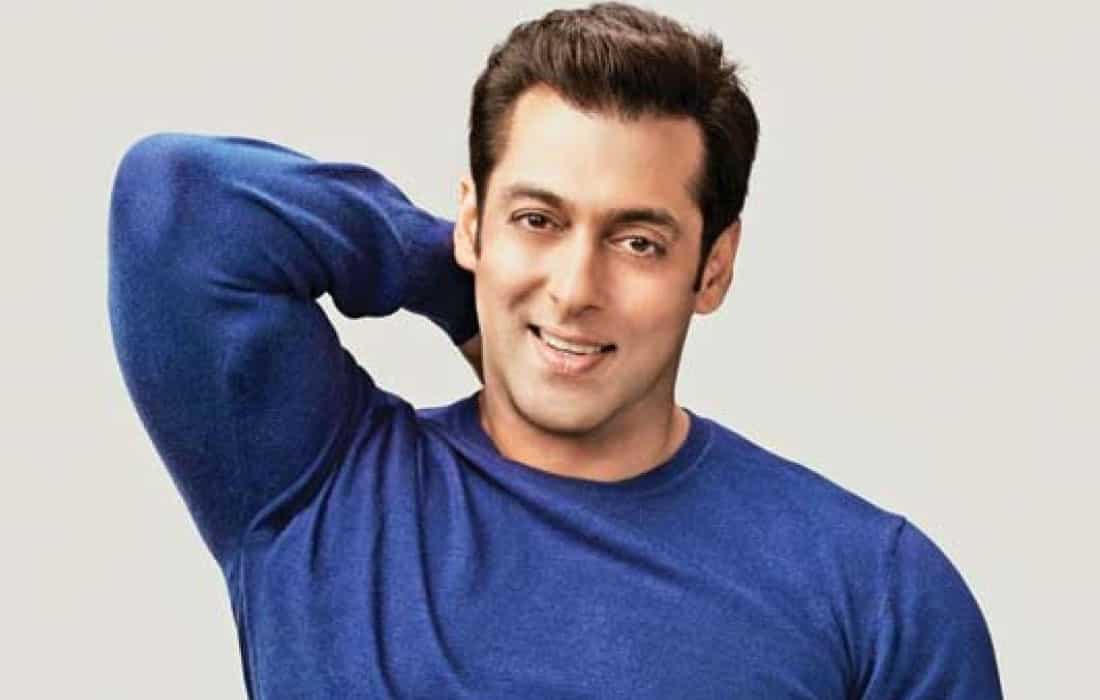 Salman Khan is making up for lost time with the amount of movies he has in the pipeline. Fans will be eagerly waiting for a chance to see their hero in the likes of, ‘Radhe: Your Most Wanted Bhai’, ‘Antim: The Final Truth’, ‘Khabi Eid Khabhi Diwali’ and of course the third instalment in the Tiger franchise. Khan recently announced that ‘Radhe: Your Most Wanted Bhai’ will get a theatrical release and would hopefully hit the cinemas on Eid this year.

The star is currently filming Mahesh Manjrakar’s ‘Antim: The Final Truth’ alongside Aayush Sharma. Following the completion of that he’ll move onto ‘Tiger 3,’ reports Pinkvilla.

Reports say Khan will head towards Dubai to start work on the third movie in March. Sources informed the media that Khan gave dates to director Maneesh Sharma for the project. The unit will shoot a few sequences in Mumbai before they head out to the Middle East for the remaining shoot.

Khan an will reprise the role of RAW agent Avinash Singh Rathore. Leading lady Katrina Kaif is also expected to head to the Middle East for an extensive schedule.