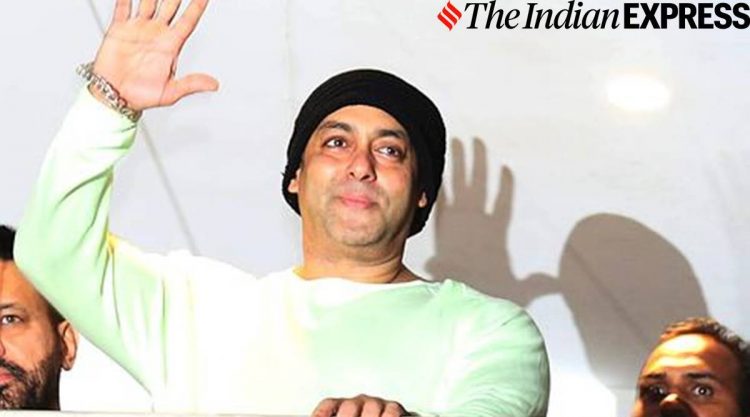 On the work front, Salman Khan recently began shooting for his upcoming film Antim – The Final Truth, in which he reportedly plays a Sikh cop. The film, which also stars Aayush Sharma, is reportedly a remake of the 2018 hit Marathi crime drama Mulshi Pattern.