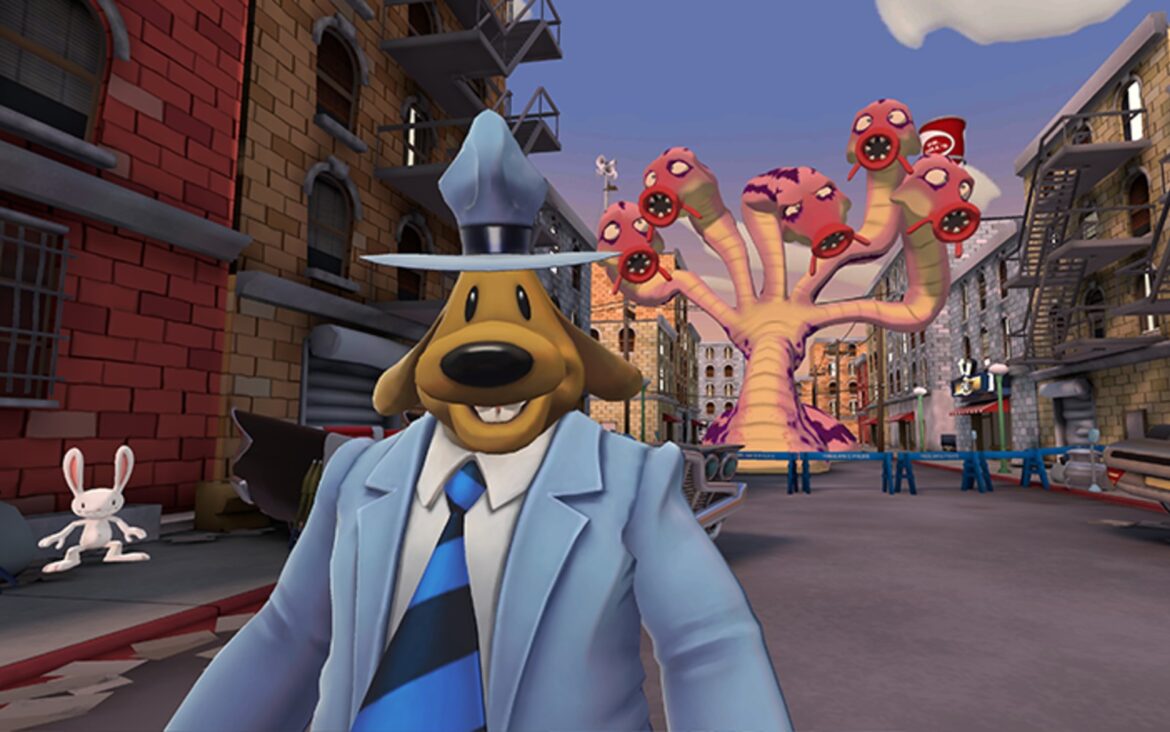 First announced last August, Sam & Max: This Time It’s Virtual! now has a release window and list of supported platforms. The first new video game outing for the duo in more than a decade will initially come out on Oculus Quest this June, with SteamVR and Viveport releases to follow later in the year. In 2022, the game will also make its way to PlayStation VR. Sony recently confirmed it’s working on a new virtual reality headset for the PS5 but said it wouldn’t be ready for 2021. So we’ll see how the timing of everything works out there.

HappyGiant, the studio developing the title, recruited former LucasArts and Telltale developers who worked on previous Sam & Max games to help with the project. It also got assistance from franchise creator Steve Purcell. Last year, a small studio named Skunkape Games remastered Telltale’s Sam & Max Save the World for PC and Nintendo Switch. That makes it a good entry point into the series if you want to see what it’s all about before This Time It’s Virtual! comes.