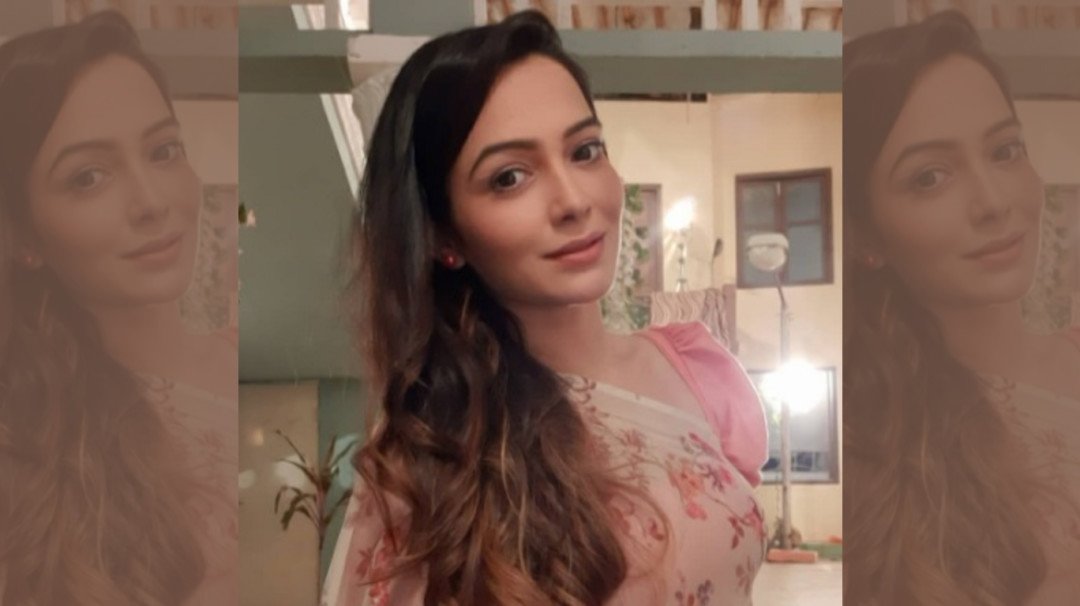 Zee TV’s primetime drama Hamariwali Good News presents a heart-warming story showcasing a unique role reversal between a daughter-in-law – Navya (Srishti Jain) and her mother-in-law – Renuka (Juhi Parmar) to give their family the much-awaited Good News. While we’ve seen a lot of drama take place at the Tiwari house over the last couple of weeks, it looks like actor Samikssha Batnagar’s entry into the show is going to turn the whole tale on its head.

The popular actress has been a part of several top shows in the past, however, she has been away from the small screen for four years now. She had taken a break from television and tried to explore some new avenues. But it looks like Samiksha has made a comeback to TV once again with Zee TV’s Hamariwali Good News. The actress will be seen playing the role of Vrunda and her entry in the show is going to change the dynamics in the Tiwari household.

Till now, Mukund (Shakti Anand) has been under the influence of his sister, Sumitra. However, everything is set to change after Renuka gets Vrunda to their house. It sure looks like the latter is all set to expose Sumitra’s long-kept secret, leaving everyone shocked. In fact, it will be an eye-opener for Mukund and the Tiwari family.

Talking about entering the show, Samikssha mentioned, “It is an honour for me to work with Zee TV once again, especially on a unique show like Hamariwali Good News. The show is actually my comeback on Television after four long years. I had shifted my focus to films and I did a couple of interesting Hindi movies including Poster Boys where I was paired opposite Bobby Deol. While I was doing films, I was getting several opportunities from TV, but I wanted something challenging to make my comeback on the platform and that’s when this part for Hamariwali Good News came to me. In the show, I am seen as Vrunda, who is a simple yet smart girl. She has different shades to her and I am sure she will leave everyone speechless after making a huge revelation about Sumitra. I am sure the audience will love Vrunda and they will surely connect with the character, I am giving my 100 per cent to justify my character and can’t wait for everyone to see me on the small screen once again.”