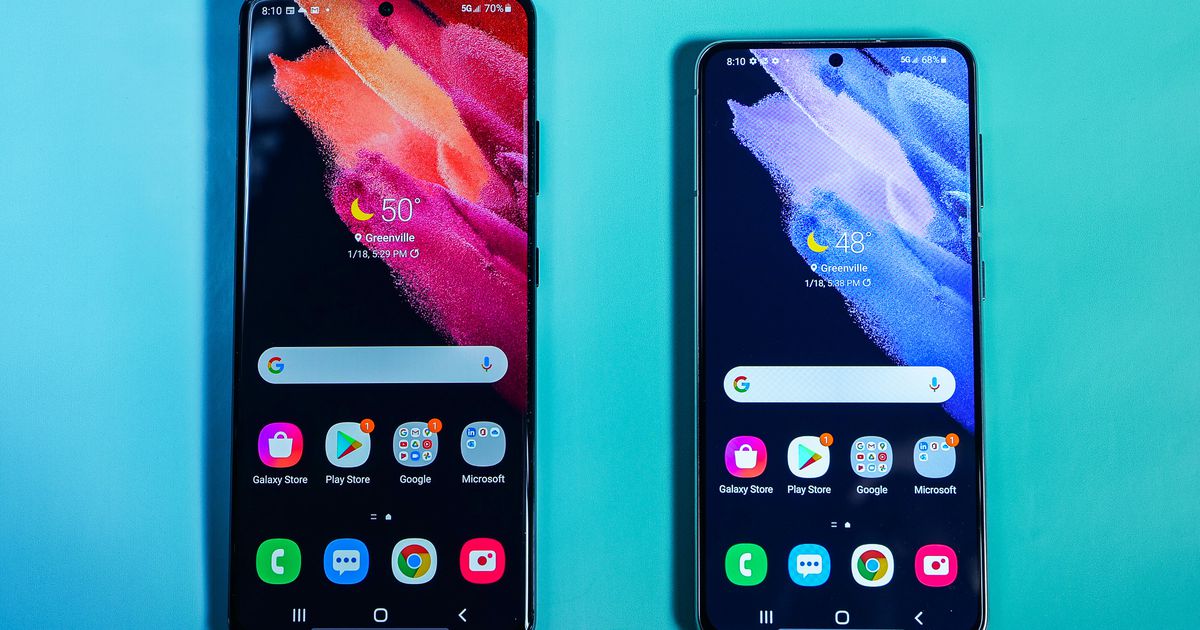 Galaxy phones are getting a security boost. On Monday Samsung announced that it will be providing “regular security updates for a minimum of four years” to models from 2019 or later. This includes flagship phones like the Galaxy S10, S20 and S21 lines, foldable devices such as the Galaxy Z Flip and Z Fold and tablets including the Tab S6 and S7.

The new policy, which follows the company’s announcement last year that it would provide three years of major Android OS upgrades for a large number of its phones and tablets, means Samsung will cover a host of products with monthly or quarterly security updates.

With the move, Samsung is acknowledging that people are increasingly holding onto phones and tablets for longer periods of time, something the company called out in its blog.

“Mobile devices play such an important role in our lives, it’s only natural that we want to hold onto them longer,” Seungwon Shin, head of the security team for Samsung’s mobile communications business, said in a statement. “That’s why, thanks to the latest technology advancements, we’re committing to securing Galaxy devices for even longer, so that everything that should be kept protected stays protected.”

Beyond the specific devices mentioned above, eligible products include the Galaxy Foldable devices as well as those in the S series, A series, Note series, M series and XCover phone lines and the Galaxy Tab family of tablets. A full list of covered devices can be found on Samsung’s blog.