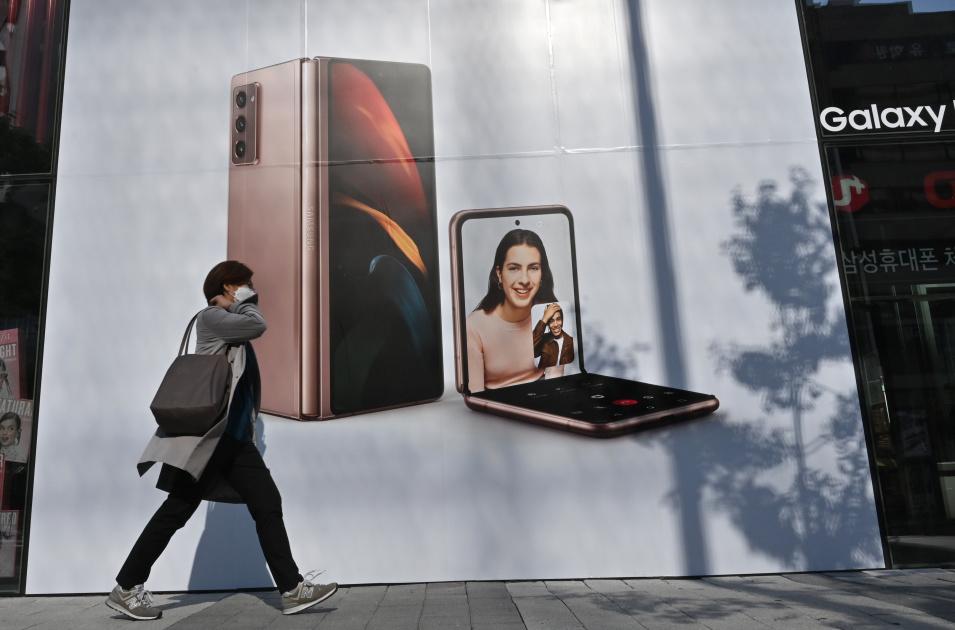 Samsung boosted profits by 26.4 percent for its fourth-quarter despite an 11 percent drop in smartphone sales over last year, the company announced. For the entire 2020 fiscal year, in the midst of a pandemic, it saw revenue and profits both rise to 236.81 trillion won ($211.5 billion) and 35.99 trillion won ($32.1 billion), increases of 29.6 and 2.78 percent, respectively.

Fourth-quarter results were powered mainly by its memory and display businesses, with the latter marking a record quarter in terms of revenue. Samsung chalked that up to high demand from smartphone manufacturers, likely due in part to OLED panels supplied to Apple for its iPhone 12 lineup. Apple itself booked a record $111.4 billion in revenue this quarter on the strength of iPhone 12 sales, effectively doubling the 61.55 trillion won ($54.98 billion) in revenue that Samsung made in Q4.

Samsung boosts profits despite a drop in smartphone sales