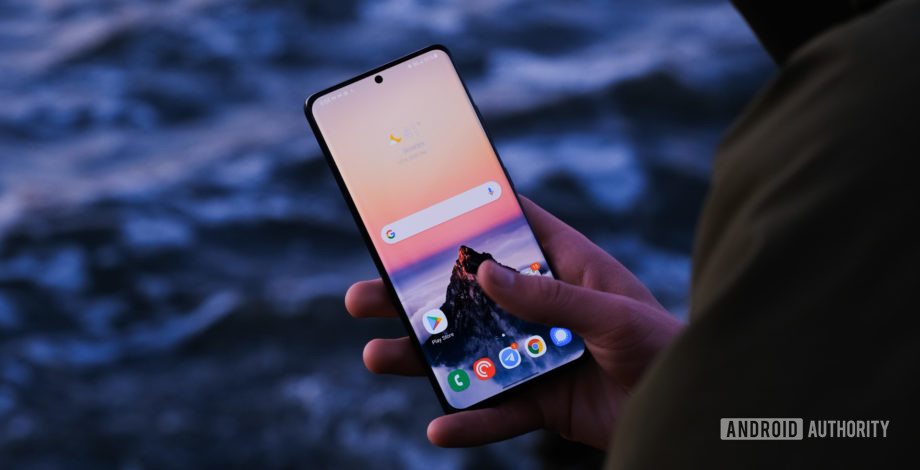 The Samsung Galaxy S21 series offers three great flagship phones, with the barrier of entry reduced to $800 while the top-end S21 Ultra in particular gets several major upgrades.

You’d think that the reduced price tag across the board would result in more sales, but The Elec reports that Samsung has set a rather conservative estimate for shipments in 2021. The Korean news outlet claims that Samsung estimates it will ship 26 million Galaxy S21 series devices this year.

Interestingly enough, the outlet notes that the Galaxy S20 series sold that much in 2020, adding that this figure was considered underwhelming by Samsung. It reportedly set this estimate for the S21 series due to the effects of COVID-19 on physical stores and its standing in the premium segment.

Either way, we’re glad to see Samsung buck the trend of rising flagship pricing in 2021. So hopefully the company exceeds its target as a result.

Samsung doesn’t expect to ship too many S21 series phones