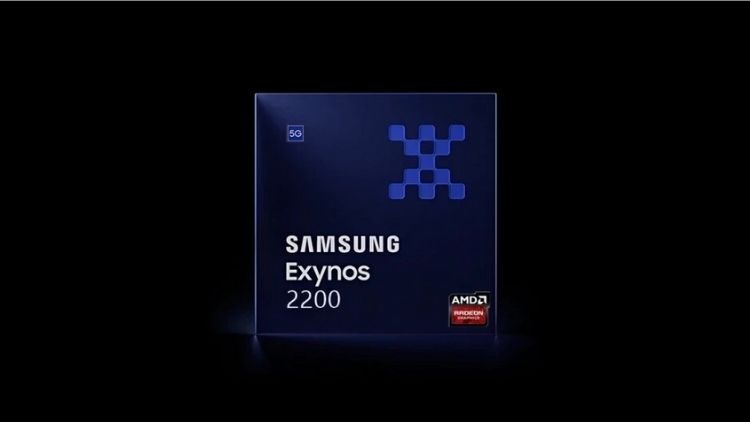 In an exciting development for Samsung Fans, the South-Korean tech giant has confirmed that it will be launching the Exynos 2200 chipset with AMD graphics on January 11. The company will launch the processor one week after the CES. Samsung released a tweet saying “The gaming marketplace is about to get serious. Stay tuned for the next Exynos with the new GPU born from RDNA 2. January 11, 2022”

The upcoming Galaxy S22 series, which is expected to be launched in February 2022 will be using the Exynos 2200 chipset.

One of the most important features of Exynos 2200 is the inclusion of AMD GPU. It will bring about significant improvements in graphical performance. Exynos 2200 will have the same core architecture as the Snapdragon 8 Gen 1. Samsung’s new SoC will offer a five percent improvement in CPU performance and a 17 percent increase in graphics when compared to the Exynos 2100 that powers the Galaxy S21 range.

Apart from that, the chipset will also have the mRDNA graphics processor. Because of this, the chip will harness ray-tracing capabilities. The chip will have a max clock speed of 1250MHz and will support a 144Hz refresh rate, 5G connectivity, the latest version of Wi-Fi and Bluetooth.

The Exynos 2200 has been developed to improve the gaming experience of users.