Home TechnologyAndroid Samsung Galaxy A22 5G May Launch in Second Half of 2021, Price Tipped

Samsung Galaxy A22 5G May Launch in Second Half of 2021, Price Tipped 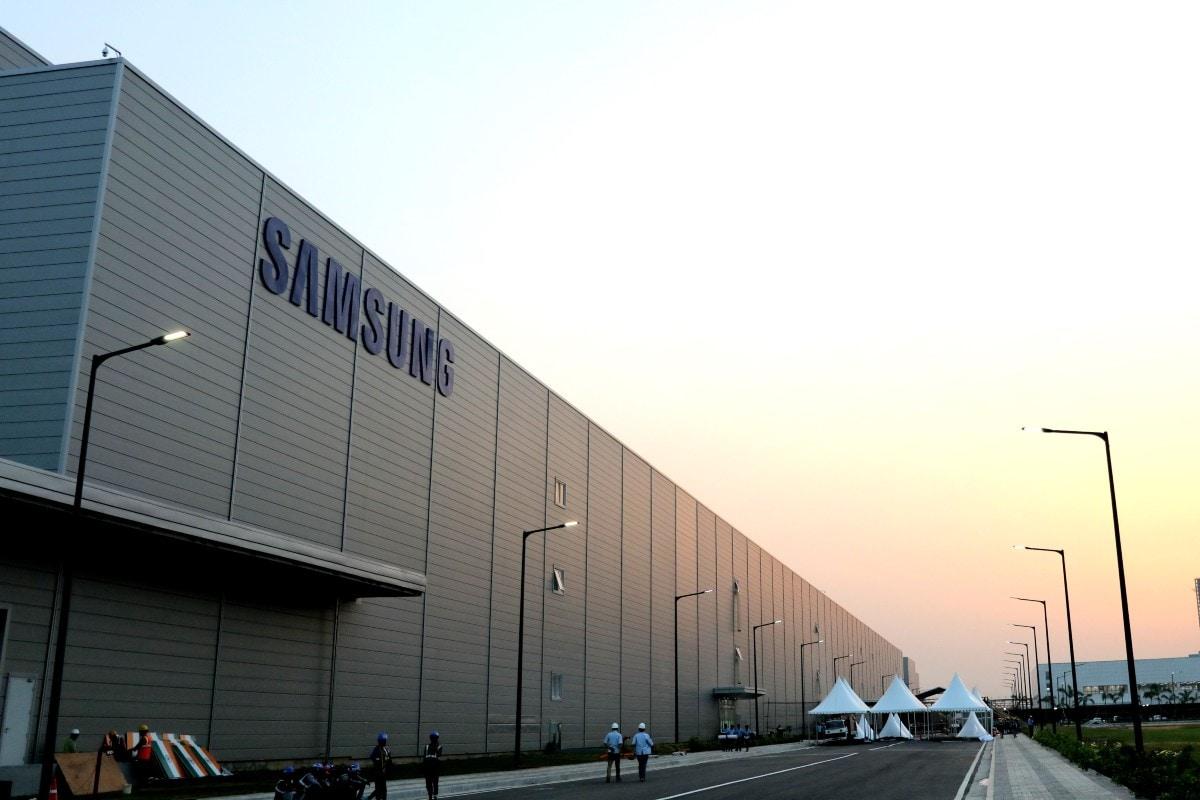 The new Samsung Galaxy A22 5G is expected to compete with affordable smartphones from OEMs like Huawei, Oppo, Vivo, and Xiaomi. Samsung may adopt the JDM (joint development and production method) process for building the Galaxy A22 5G. In this process, Samsung outsources product development, design, and production processes but is partially involved in some of the aspects like selection of major product specifications and parts. The report says that 20-30 percent of Samsung Electronics’ smartphones shipped this year were produced using the JDM method.

Tipster Abhishek Yadav tweeted that Samsung Galaxy A22 5G could be powered by the MediaTek Dimensity 700 SoC. Further specifications are not known yet at the moment.