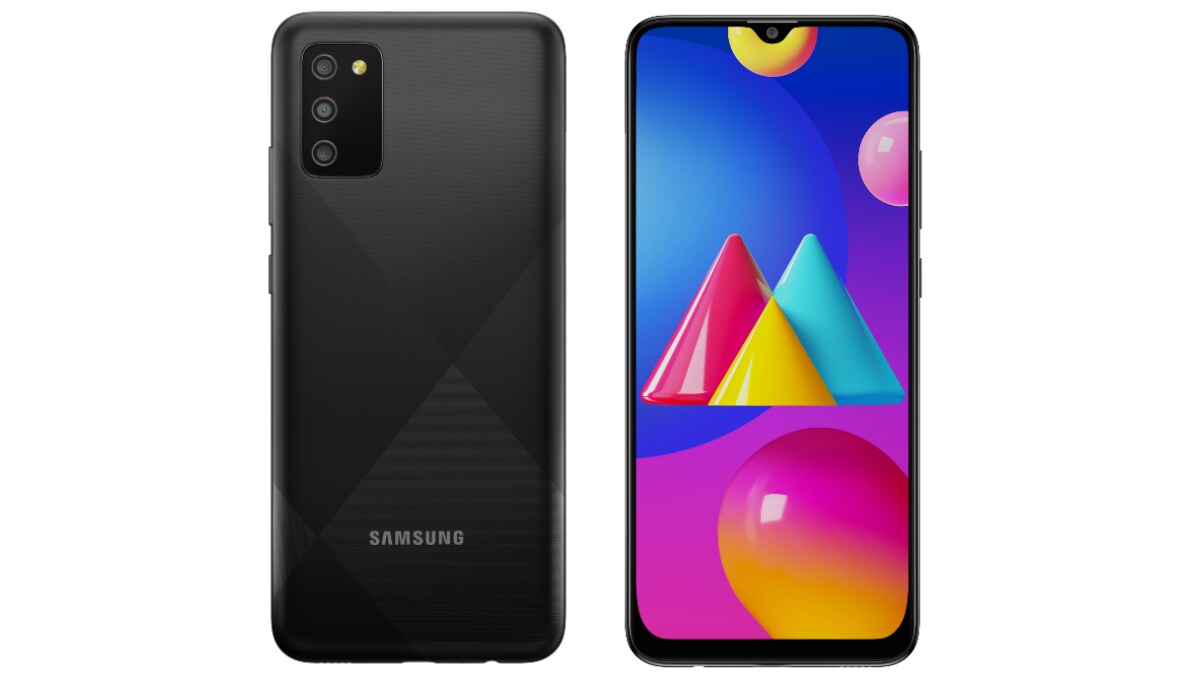 Samsung Galaxy M02s has launched in India as the latest smartphone offering by the company. The budgeted handset is priced under Rs. 10,000 and its key specifications include 5,000mAh battery with 15W fast charging support. The phone is powered by the Qualcomm Snapdragon 450 SoC and there’s a triple camera setup at the back. Samsung Galaxy M02s features a waterdrop-style notch. The phone was launched in Nepal a few days ago and now it has arrived in India as well.

Samsung Galaxy M02s is priced in India at Rs. 8,999 for the 3GB RAM + 32GB storage option and Rs. 9,999 for the 4GB RAM + 64GB storage model. The phone will be available in three colour options – Black, Blue, and Red. It will go on sale via Amazon.in, Samsung.com, and key retail stores across India. Samsung has not announced availability of the phone and Amazon says that ‘sale will start soon’.

Detailing key specifications, the Samsung Galaxy M02s runs on Android 10-based Samsung One UI operating system. It features a 6.5-inch (720×1,560 pixels) HD+ waterdrop-style notch TFT LCD display with a 20:9 aspect ratio. It is powered by the Snapdragon 450 octa-core SoC with Adreno 506 GPU. There’s up to 4GB of RAM on board and up to 64GB of internal storage options offered with the Samsung Galaxy M02s. It supports microSD for expansion of storage (up to 1TB).

As for camera, the triple camera setup on the Samsung Galaxy M02s has a 13-megapixel primary camera, 2-megapixel depth sensor, and a 2-megapixel macro lens. Up front, there is a 5-megapixel selfie camera with f/2.2 aperture. Features like ISO control, auto flash, digital zoom, HDR, and exposure compensation are offered with the phone.