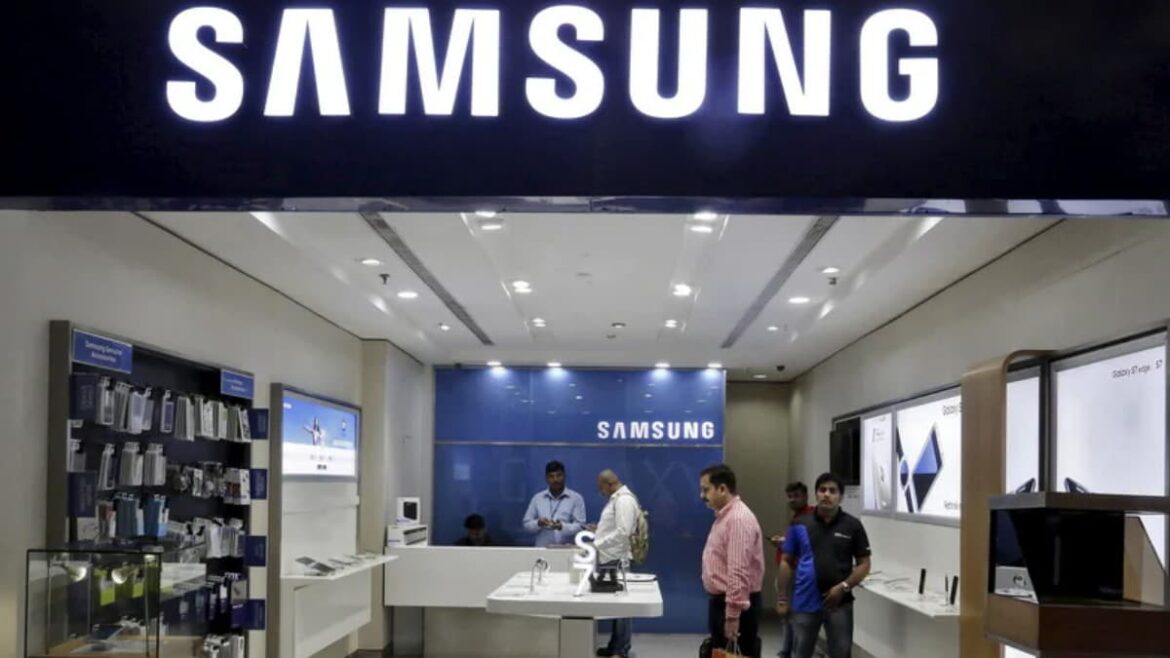 Samsung Galaxy M62 5G has reportedly been spotted on the Bureau of Indian Standards (BIS) website, hinting that the smartphone could be launched in India soon. The phone’s 4G variant launched as Samsung Galaxy F62 in India and is powered by an Exynos 9825 SoC. The specifications of its 5G variant are not known yet, and is likely to sport a different SoC that supports 5G connectivity. The Samsung Galaxy M62 5G was spotted on Bluetooth SIG certification site earlier this month.

The report also suggests that the Samsung Galaxy M62 5G phone would feature an Exynos 5100 5G modem. There is no information about the key specifications of the Galaxy M62 5G yet, but the phone is expected to share some of them with its 4G variant.

Is Samsung Galaxy S21 Ultra the most complete Android phone yet? We discussed this on Orbital, our weekly technology podcast, which you can subscribe to via Apple Podcasts, Google Podcasts, or RSS, download the episode, or just hit the play button below.