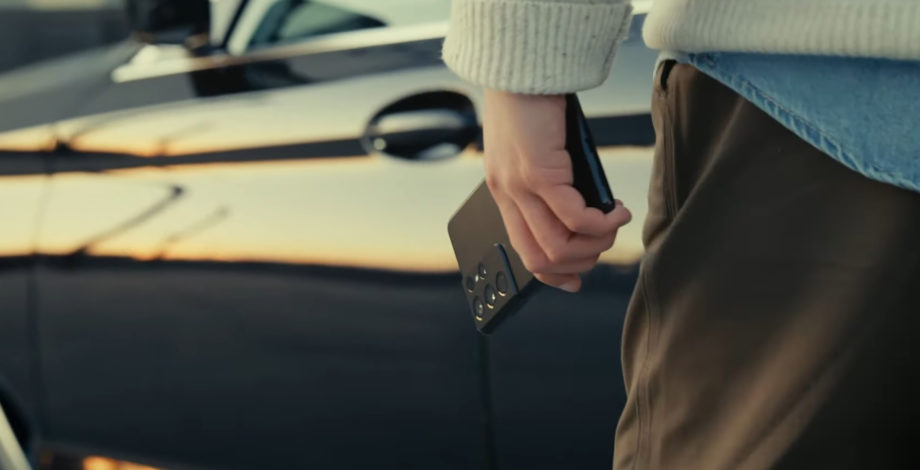 By now, most people use a key FOB to lock or unlock their cars. A smaller group might use apps to do the same thing, while an even smaller few might use NFC communication.

In the future, though, we should be able to just walk up to our door and it will open up. That’s it.

That’s the future Samsung envisions, anyway. At today’s Galaxy Unpacked event (in which it launched the Samsung Galaxy S21 lineup), the company announced strategic partnerships with car companies to make phone car keys a reality. So far, Audi, Ford, BMW, and Genesis are all onboard.

Phone car keys: How would this work?

The lynchpin for this magical world in which your car knows you are at the door and automatically unlocks itself is ultra-wideband technology — or UWB. Since UWB is incredibly accurate with low latencies, it would allow your car to not only know you are nearby but know your precise physical location relative to various parts of the car.

In other words, with your phone in your pocket, you could walk up to the trunk of your car and the trunk would unlock. The rest of the car wouldn’t, though. Likewise, if you walked up to the driver’s side door or the passenger side door.

For this all to work, though, car manufacturers would need to adopt UWB in their vehicles and place them in strategic locations throughout the body. Thankfully, today’s news suggests that four of the biggest car companies in the world are moving forward with this.

Theoretically, if each manufacturer adopted the same protocol(s), you could even share your car “key” with other people. It wouldn’t matter what phone they used or even what operating system. However, it would matter whether or not the phone’s hardware supported UWB — which is still relatively rare. Samsung even admits that the vanilla Galaxy S21 doesn’t support it (the S21 Plus and S21 Ultra do, though).

It will be a long while before we can use our phones as car keys, but the day got a whole lot closer with today’s announcement.