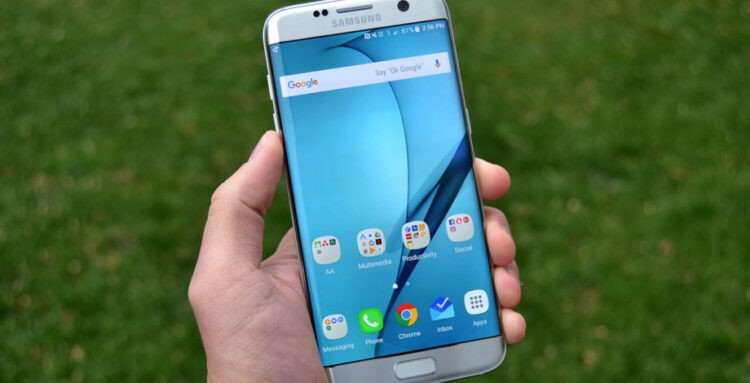 Samsung unsuccessfully lobbied a South African court to define the Galaxy S7 as a device akin to a laptop or PC rather than a smartphone, local outlet MoneyWeb reported.

The argument over the device’s definition was reportedly due to Samsung seeking customs duty refunds from the South African Revenue Service (Sars). South Africa classifies smartphones as luxury goods subject to increased duties.

Arguments for an against reclassification

The Korean manufacturer brought in an IT specialist who argued that voice calls weren’t the primary purpose of phones like the Galaxy S7. Instead, he claimed that apps, internet connectivity, social media, music, and games could be the primary function.

Nevertheless, Sars argued that the Galaxy S7 was a phone for a variety of reasons. These include it being small enough to be carried in the hand, having a speaker and microphone arranged as you’d see on a phone, a SIM slot to connect to cellular networks for calls, a software keypad, and the ability to make, receive, and terminate calls. The tax authority also said you could still make calls over the likes of WhatsApp and Skype.

“The applicant’s assertion that the product is not a telephone for cellular networks but is a machine akin to a laptop or desktop is disingenuous, taking into account that the applicant has conceded that its product has telephony functions. That fact that the product has functions found in laptops and desktops does not detract from its principal function of being a telephone for cellular networks.”

SamMobile also rightfully noted that the Galaxy S7 doesn’t actually support Dex functionality, which gives you a PC-like experience when connected to a large screen. So it’s not like Samsung could’ve leaned on this feature to argue its case that the device was more like a traditional computer. Then again, would it have actually made a difference?