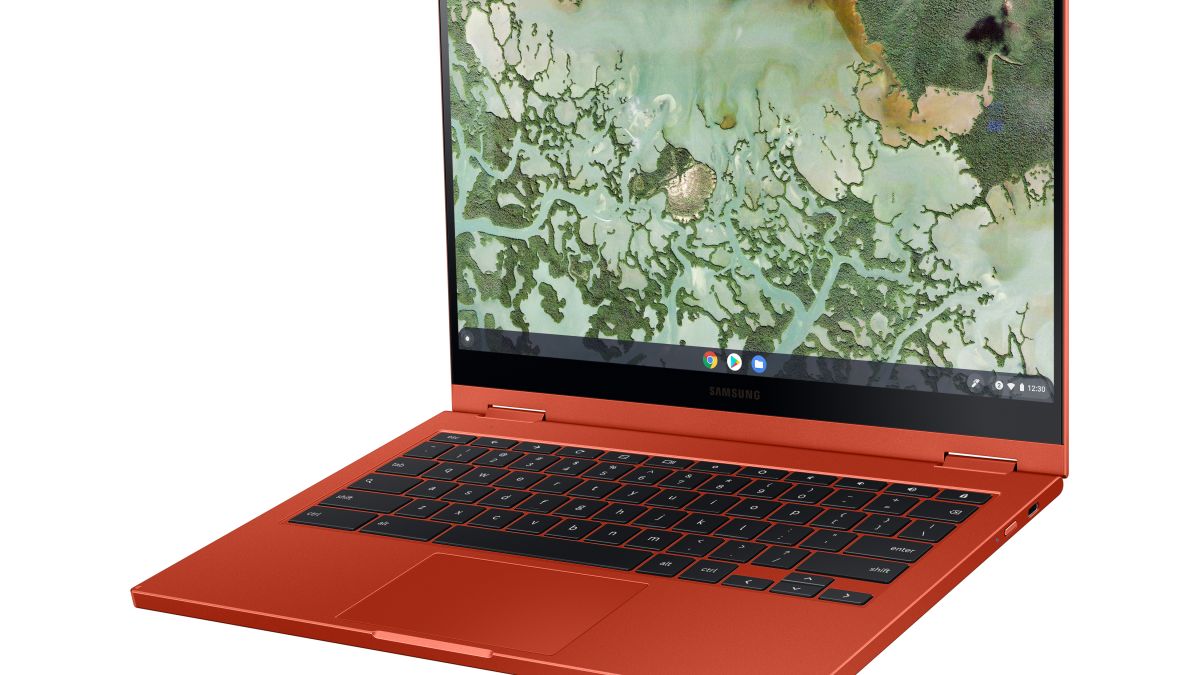 Last year’s Galaxy Chromebook was one of the slickest laptops announced at CES, and now for CES 2021, Samsung is returning with the Galaxy Chromebook 2 which sports a more affordable price tag and the first QLED display available on any Chrome OS device.

Starting at just $550, the Galaxy Chromebook 2 has retained many of the original $1,000 Galaxy Chromebook’s best qualities while coming in at almost half the price. The Galaxy Chromebook 2 still has a 360-degree 2-in-1 design with a premium aluminum chassis, a backlit keyboard, an included stylus with 4,096 levels of pressure sensitivity, and even the same eye-catching red (or gray) paint job.

Click through for more official pictures of the Galaxy Chromebook 2.

AdvertisementYou can skip ad after 1 second

You can go to the next slide after 1 second

AdvertisementYou can skip ad after 1 second

You can go to the next slide after 1 second

However, instead of the OLED display Samsung used on the previous model, the Galaxy Chromebook 2 comes with a 1920 x 1080 13.3-inch QLED touchscreen, which borrows the quantum dot tech used in many of Samsung’s TVs to hopefully produce rich, vibrant colors. And to enhance the laptop’s entertainment and movie watching credentials even further, Samsung has included what it’s calling Smart AMP sound, which Samsung claims is 178% louder than an average laptop amplifier.

So even though the more expensive and fancier original Galaxy Chromebook isn’t going away, for those looking to put less stress on their budget, between its very similar design, its new QLED display, and its included stylus support, the new Galaxy Chromebook 2 seems like a much better value.

The new Galaxy Chromebook is slated to be available sometime in Q1 2021.

And if you want to see more new gadgets and devices from CES 2021, click here to read our complete coverage.