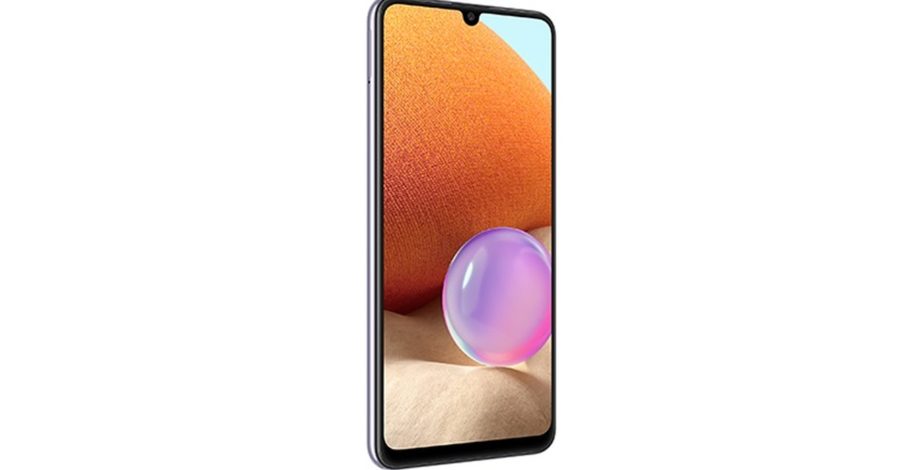 The Samsung Galaxy A32 launched earlier this month packing smooth lines and 5G smarts. But one thing was seemingly lacking — a high refresh rate display. Now, the company has announced the 4G variant which seemingly fills this gap and more.

Despite its name, the Galaxy A32 4G seems a completely different beast from its 5G sibling. In many aspects, it’s an upgraded version of the 5G player, too.

The Galaxy A32 4G packs a 6.4-inch AMOLED display with a 90Hz refresh rate — a big step up from the 5G version’s 6.5-inch LCD panel. This also makes the 4G flavor the first Galaxy A phone to sport a high refresh rate display. That AMOLED panel also gives the A32 4G in-display fingerprint sensor smarts, swapping out the side-mounted capacitive sensor on the A32 5G.

RELATED:  OnePlus 9 Series Sees Over 3 Millions Reservations in China Ahead of Launch

Read more: The best budget phones you can currently buy

Other changes include a rear camera buff. While the 5G version settles for a 48MP primary sensor, the 4G option throws in a 64MP sensor alongside 8MP ultrawide, 5MP macro, and 5MP depth cameras. A 20MP selfie shooter is mounted up front.

As for silicon, an unnamed octa-core chipset sporting two 2GHz cores and six 1.8Ghz cores is in use. RAM options extend from 4GB to 8GB, while storage configs are available in 64GB or 128GB guises. Samsung’s included the 5,000mAh battery with 15W charging in this package, too.

Finally, the 4G variant shares colorways and stylings with its 5G sibling. This means smooth LG Velvet-like lines are joined by Awesome Violet, Awesome Black, Awesome Blue, and Awesome White colorways. It also runs Android 11 out of the box.

There’s no word on pricing and availability for the Samsung Galaxy A32 4G just yet, but we wouldn’t be surprised to see it challenge the 5G option’s €279 (~$338) price tag in Europe.

How to enable Noise Suppression in Microsoft Teams

6 hidden Galaxy S21 features we found that will make you love...

How to block users from changing system time in Windows 10