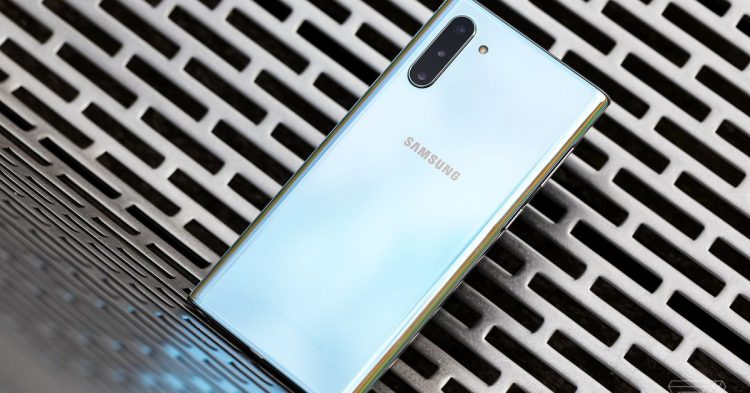 Samsung’s One UI 3.0 update has started hitting older Samsung devices, starting with the Galaxy Note 10 and Galaxy Note 10 Plus, according to SamMobile. The update, which brings Android 11-specific feature changes and some small visual and interface tweaks to Samsung smartphones, is only arriving on last year’s Note 10 devices in Germany, Spain, and Switzerland for now, but a wider release is expected at some point early next year if not in just a few weeks.

Samsung first began beta testing One UI 3.0 this past fall following the release of Android 11, and it’s been at various stages of availability for different smartphones depending on your region. The Note 10 and Note 10 Plus versions have been available in beta since October, and in early December Samsung began its official rollout of the update to phones in its Galaxy S20 line, with plans to bring the update to its foldables and Samsung’s 2019 devices in the “coming weeks.”

That would imply we’ll see a One UI 3.0 release for the Z Fold, Z Fold 2, and Z Flip shortly, as well as wider availability of the update on the Note 10 line beyond Europe. We’ve reached out to Samsung to ask whether the company has a concrete timetable for this broader release outside the initial three markets.