Home EntertainmentBollywood Sana Khan To The Person Making Negative Videos About Her: “Don’t Put Anyone In Depression…”

Sana Khan To The Person Making Negative Videos About Her: “Don’t Put Anyone In Depression…” 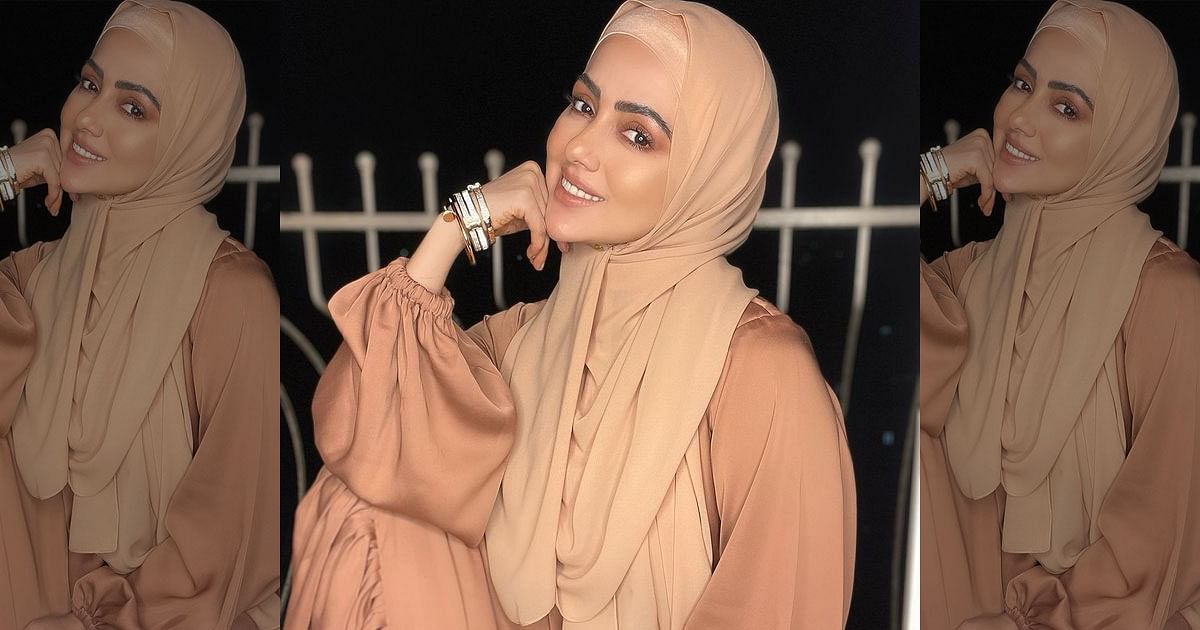 Sana Khan has been the talk of the town ever since she decided to quit showbiz. The former actress got married to Anas Sayiad in a private ceremony in the presence of her family. The 32-year-old has shared a post on Instagram requesting her fans to not share negative videos from her past.

In a long note that the former actress shared on Instagram, she revealed how heartbroken she’s over the negative videos being spread on social media.

Sana Khan wrote a long caption along with the note that read, “I don’t wanna name the person coz I don’t wanna do what he has done to me but this is so evil. If you can’t support someone n be nice be quiet. Don’t put anyone in depression with such ruthless n hard comment making the person feel guilty about their past all over again. Sometimes u repent n move on but there are some like me who at times think I wish I could go back in time n change few things. Please be nice n let people change with time🙏🏼”

The note that Sana shared read, “Some people are making such negative videos on me from so long but I hv been very patient.But now one person made a video highlighting my past n talking absolutely rubbish abt it. Dont you knw it’s a sin to make that person realise about it when tht person has done tauba?? Im so heartbroken right nw”

Fans immediately came in support of Sana Khan and a user commented, “Surely God loves those who turn much (to Him), and He loves those who purify themselves. — Quran, Sura 02 (Al-Baqara), ayah. Be happy Allah swt loves you”.

We wish Sana Khan all the best and that she finds happiness in everything she does!

Must Read: After Shah Rukh Khan & Hrithik Roshan, Siddharth Anand To Team Up With Prabhas Gifting Him A Film Bigger Than Baahubali?