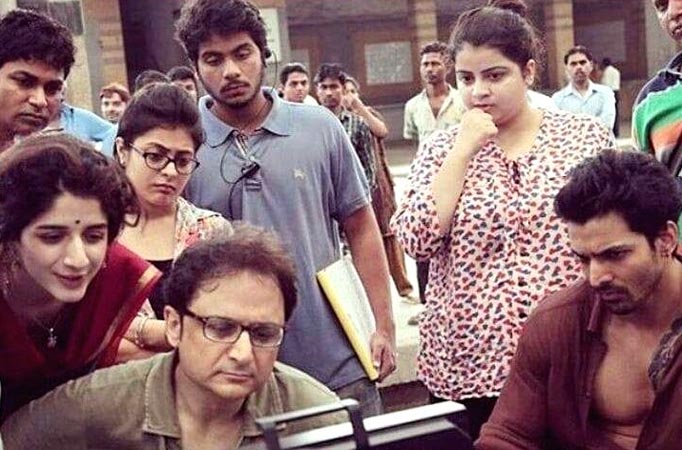 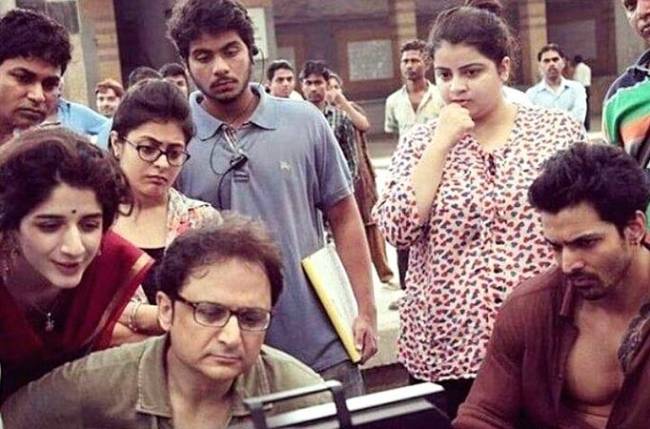 MUMBAI: Sanam Teri Kasam, featuring Harshvardhan Rane and Mawra Hocane, released five years ago on this day. The writer-director duo — Vinay Sapru and Radhika Rao — recalled how the film had no Bollywood superstar. They also shared the fascinating story of casting Pakistani model-actress Mawra Hocane as a Telugu Brahmin in the film.

The 2016 film is a romantic tragedy, based Erich Segal’s 1970 bestseller novel, Love Story.

“While writing this film, we drew every moment, character and dialogue from our personal lives. The girl Saru (played by Mawra) is a Telugu Brahmin and she lives like (co-director) Radhika (Rao)’s family. The boy belongs to something like my background. Also there was an inspiration from mythology — Shiv Puran. Typically, like Indian folktale, if a daughter’s wedding is not blessed by the father, it is not considered a successful wedding,” said Sapru.

Added Rao: “While casting, we had options to cast existing stars but we thought that the feel of a tragic tale of love can only come from people who are absolutely new and fresh. It was really great seeing a Muslim girl like Mawra Hocane playing the character of a Brahmin girl. She had no idea about the culture of the character and yet she got into the skin of it.”